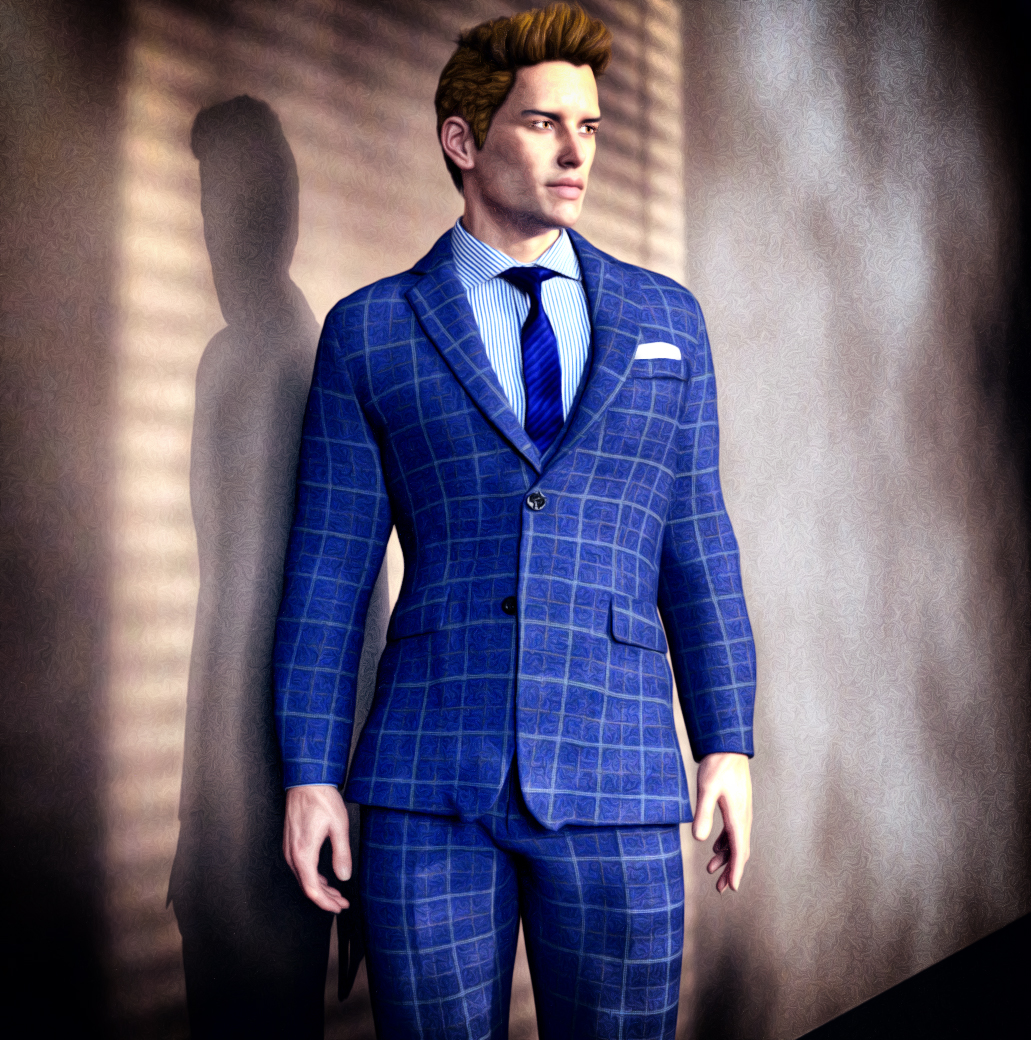 My profile was distinctive. I had dozens of sensual, nude photos tended to with the same care I now devote to my digital art. The videos were where the real magic happened thought. I would strip seductively before the camera with trance music playing while slowly removing my clothes and then stroking my hard cock while viewers and myself enjoyed a very satisfying ending. I also shared carefully cropped videos of me with a lover (with her consent of course) making love…and fucking. You may have seen some of my digital art videos – just insert me and a lover with music, videos, photos, and dreamy transitions and you can get a sense for how it might have looked.

How did the women respond? Here’s one response:

Impressive, truly rocked my world, curled my toes, deepened my breathing, quickened my pulse…made me want to surrender to the dream, cash in one of my three wishes..to awaken the senses of…yes, a true master of passion, thank you for making my day!

The details of my experiences will unfold over the course of the year in the Stiletto Diary. However, the question for this present post is – why? Why did I feel compelled to live out this dream? Some of the rationale likely stems from events in the Shadow post which explores my mother’s suicide and how it may have influenced my interactions with women. Another contributing reason may have been my drive to create and entertain. Exhibitionism is part of this drive. A third influence, which I will focus on today, was a movie I saw as an impressionable early teen called American Gigolo.

As a kid, I wondered about the man in the chair and the pain he must have felt watching another man take his wife. It seemed like it must have been so painful and hurtful. Oddly, he didn’t appear to be suffering at all and might have actually been enjoying himself. I didn’t understand it but was fascinated with how that experience played out in their relationship. Did these types of relationships actually exist?

I also thought about the gigolo’s pleasure but sensed the superficiality of it all and his lack of emotional connection. Still, there was something about him that resonated. He was fit, stylish, had an awesome car, plenty of pussy, and seemed to be “living the dream”. It isn’t much of a stretch to suggest that many teenage boys harbor fantasies of being in high demand for sex. We exhaust ourselves chasing girls – I know I did. What would it be like to have women and couples pursuing me for sexual pleasure? What would I need to do or become to find myself in such a position?

As I thought about the gigolo, I knew that even if I somehow managed to attain that level of sexual prowess, it would only be a facade. I could play the role of fuck boy but my soul  was too gentle, kind, and sensual to actually become that person. For example, I once failed a science project in elementary school that required creating an insect collection. I just couldn’t bring myself to kill the insects needed for my collection which included a butterfly. Butterflies have always seemed magical and stir my soul.

Like a butterfly, I would also morph but my metamorphosis would be a mask that protected the gentle boy inside. Time passed, and I spread my wings…

I’m relaxing at home one evening and open my email to find this message:

Hi Michael, I’ve been fantasizing about something and need you to satisfy my curiosity. Have you ever measured your cock? Length and circumference? As you know, Roman has a fantasy of watching me with another man, and I am considering the possibility if you would be interested. So…think about it. Just a few thoughts and fantasies…. – Jenna

Damn. It isn’t every day a man receives a message like this. Let me tell you, Jenna is a total babe too…and married…and her husband knows she is messaging with me. Jenna and Roman are a beautiful couple in their late twenties and newlyweds setting out on a naughty adventure which includes exhibitionism. Roman enjoys showing off photos of his wife and seeing other men lusting after her. They have been thinking about taking things a step further which would involve Jenna actually fucking other men. This is what led them to me.

Roman made it clear during our meet and greet that he was very interested in watching another man having sex with his wife. Jenna thought the fantasy was hot too but wasn’t quite ready to make it a reality. She had the same concerns that many women go through when first thinking about becoming a “hotwife”. She loves Roman and being with another man is a weighty decision. She knows it will be hot in the moment but worries about the consequences. What if it isn’t as exciting for Roman as he imagined and damages their relationship? Once done, there will be no going back and pretending like it didn’t happen. It will become part of their history and experience together. She needed to be sure.

This was a big step for them as a couple and Jenna’s options for another man to fuck her were nearly infinite. I felt honored that they had chosen me to be the man to bring their fantasy to life. While I was definitely turned on and excited about fucking Jenna, I did have some conflicting emotions. On one hand, I was getting my first taste of what it meant to be a gigolo and attain that vague status of sexuality I had envisioned all those years before. In this moment, I was a fuck boy and just a hard dick for her to play with in front of her husband – nothing more.

As a sensual soul, it was the “nothing more” that felt unsettling. This may be surprising to women who have certain views on male sexuality, but the realization that I am going to be used for sex and tossed away wasn’t the best feeling in the world – even for a man. Still, my fascination with cuckolding was intense, and I wanted to experience it up close and personal. There are things I need to know and this would give me a front row seat.

Jenna and I message back and forth a bit as I began to gather my first real-world insights into cuckolding from a woman’s perspective.

Michael, as far as your questions go…I guess to be honest I have always enjoyed the fantasy of being with another man while Roman watches or joins in, but I have been hesitant to fulfill it and it isn’t something I want to do regularly. However, this is Roman’s biggest fantasy, and I feel that I’m ready to fulfill it with the right person. Even though we haven’t seen you in a while, we really felt like we connected with you and I have often fantasized about your cock since then. – Jenna

I finally send Jenna my measurements and accept her offer as I step confidently into my new role. After all, who am I to deny a woman or couple in need…I am an American Gigolo.