Cuckolding: An Introduction and Year Ahead 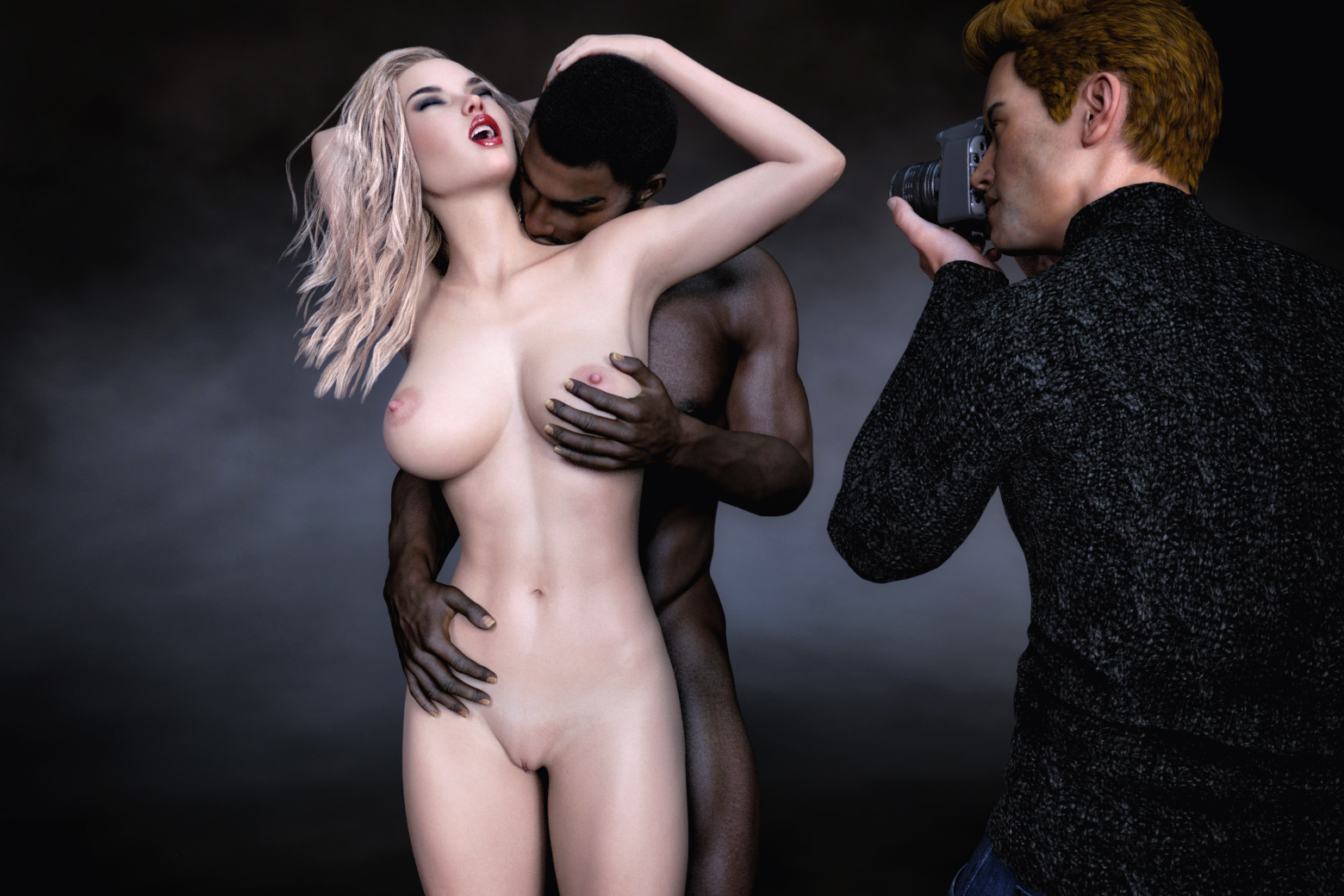 So, what is cuckolding? The meaning of “cuckold” has evolved over time and today we understand it today as a term referring to a sexual fantasy/fetish in which a man is stimulated by his emotionally committed partner having sex with another man or men. It is consensual, non-monogamy for the female only. In its purest form, cuckolding involves three elements. We have a couple that is emotionally committed to one another (the primary couple), the woman is having sex with another man or men, and this arrangement turns the couple on. Beyond these core attributes, the fantasy is often layered with additional kinks and often becomes a fetish within a fetish…within yet another fetish. I will explore many of these layers over the course of the year in order to deepen our collective understanding of cuckolding and why so many of us find it arousing.

As I mentioned in the opening, cuckolding is a kink that has long been pushed into the shadows. Why is this? First off, most of us sexually adventurous people have forced to explore our kinks in the outer fringes of our sexually repressed societies. Sexual repression is a topic I will touch on many times this year. Unfortunately, even among the kinky, the cuckold kink is often scoffed at and looked upon with disdain…as if other kinks are superior and somehow represent a higher truth or state of mind. They judge cuckolds as being weak and emasculated. How can he look at himself in the mirror…he must be weak..he’s lost his manhood. After all, what kind of man willingly surrenders his lover’s sweet little pussy to other men…often more endowed men.

A couple of years ago, CNN published a cuckold-positive story (written by Ian Kerner, a licensed psychotherapist and sexuality counselor in New York City) on the benefits of cuckolding in relationships and referenced several studies in the article. One study by David Ley (author of Insatiable Wives), Justin Lehmiller, and Dan Savage, concluded that acting on cuckolding fantasies can be a largely positive experience for many couples, and hardly a sign of male weakness. I would add that being open to your lover to experiencing the sexual pleasure of other men requires that a man be self-assured and also a very unselfish lover that prioritizes his girl’s pleasure…even if that pleasure comes from the hands and cock of another man.

85 thoughts on “Cuckolding: An Introduction and Year Ahead”