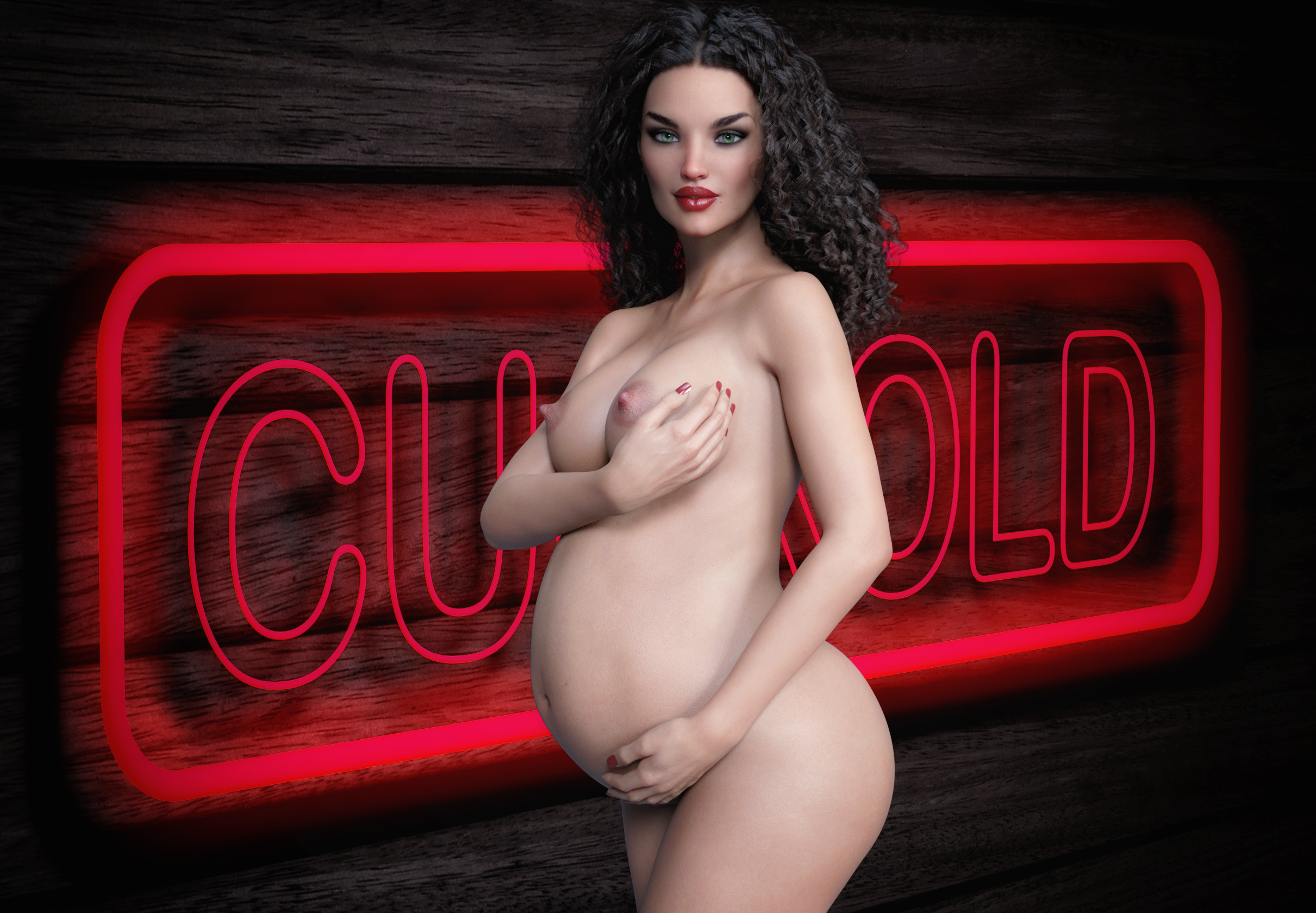 A few months ago, I backdated and slipped a couple posts about the sexual fantasy known as “Wife Breeding” into my archives. Despite being backdated, they are among my most viewed posts. The first post, Cuckold Psychology – The Wife Breeding Fantasy, seeks to explore the underlying sexual drivers of the fantasy. My second post of the topic, Sienna on Wife Breeding, provides unique insight into how a woman in love with one man might find it to have another man “breed” her. The discussion with Sienna was especially exciting because she was my lover, and it did excite her to think about being bred by another man.

Since that time, I have continued to explore the psychology of this kink with others to gauge their reactions. It does appear that among cuckolds, the thought of another man getting his wife/girlfriend pregnant creates an intense level of arousal and is considered a capstone experience for many of these men. It is a bit more challenging to get perspective from women on this kink and understand what they find exciting about the fantasy. Challenging yes, but not impossible.

We were messaging one day when she shared that a white guy had responded to our profile and was interested in getting to know us (i.e., fuck her). “His dick is a little bigger than yours, but that’s still not saying much. 😘” With the lingering fire of “The Wall” still burning hot in our thoughts, I reminded Lilah that our suitor was not a candidate for a breeding session with her. “Delete him and his sperm,” I responded. Lilah excitedly agreed, “Yes, exactly! I don’t need another man with a little dick trying to breed me. Only big black cocks get to try!”

As the day moved on, Lilah couldn’t shake the thought of “wife breeding” from her naughty and very sexy mind.

“I think this is mostly theater, but it’s great to have places to explore our fantasies and have fun isn’t it? It’s so sexy to be able to really get into it and get yourself all hot! 🔥🔥 I love that I can share this with you! ❤️”

I realize that a lot of men (and women) are into cuckolding and some of them find wife breeding exciting. Given the popularity of cuckolding (even though it is often a secretly held fantasy), I probably shouldn’t feel the rush of erotic humiliation so intensely, but I do. Cuckolding grinds against everything society imposes on us as cultural norms for men and for women in loving relationships. I shouldn’t want other men to fuck my woman, and she shouldn’t want to fuck other men. The thought of another man blasting a creamy load deep inside her fertile womb shouldn’t excite us, but it does. These desires are forbidden and taboo and that is certainly part of the allure – breaking free of societal restraints that try to limit and suppress our sexuality.

Lilah  – Ohhhh, that would be sooooo hot! I will get messages from men with big dark dicks wanting to stuff me full and flood my womb with alllllll their thick creamy sperm!🔥 Mmm, fortunately for me, I have the best cleanup man in the world with THE best tongue! 😍🔥 I will join 😈🔥🔥