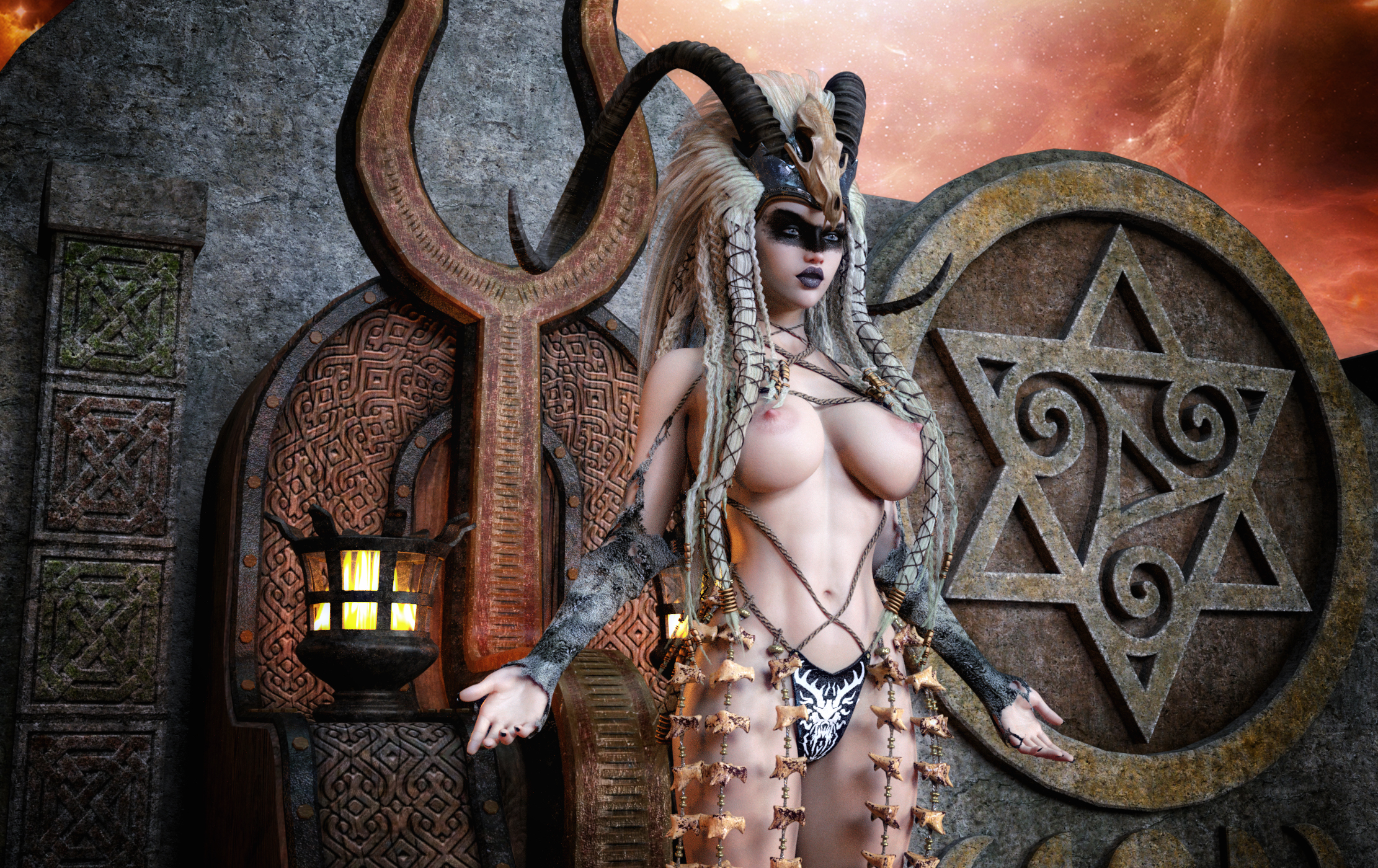 The Dionysian Experience, at its core, is a journey for deeper meaning and understanding. This post, Into the Mystic, originated as a collection of Halloween inspired art. However, I appreciate that there is something much deeper flowing through this season and the recent autumn equinox that held great spiritual significance to our early ancestors. As summer passes to fall, my general lack of awareness around the spirituality of this season needs to be addressed. I don’t need a deep dive but at least want to know a few of the key ancient festivals and perhaps understand what remnants of the old world spirituality still remain in the modern world.

There are a couple points of inquiry that are top of mind at the moment. The current of spiritual energy connecting Halloween to the ancient Celts is one point of exploration. I know there is also a spiritual connection to Dionysus and the final grape harvests of ancient Greece as well as Dionysus’ emergence to rule at the Temple of Apollo in Delphi (home of the famous oracles) during this time of year. We also have the Day of the Dead – an apparent merging of Aztec and Christian beliefs. A unifying theme seems to be a connection to the underworld, those who have passed, thresholds, and rest.

Into the Mystic will resurface each year around this time with new art and links to deeper explorations as I travel into the mystic as part of my ongoing quest for deeper meaning.

Calling to You (gods in the Dionysian current of energy)

Put A Spell On You

Day of the Dead

“The goddess of life and queen of heaven, brought before the king of the underworld. Unable to break free of her bondage, she is forced to give herself to him and, ultimately, becomes his willing concubine. It was inevitable. Every soul calls him Master in the end.” ~ Comment from DSchneider

26 thoughts on “Digital Art: Into the Mystic (Autumn Equinox)”