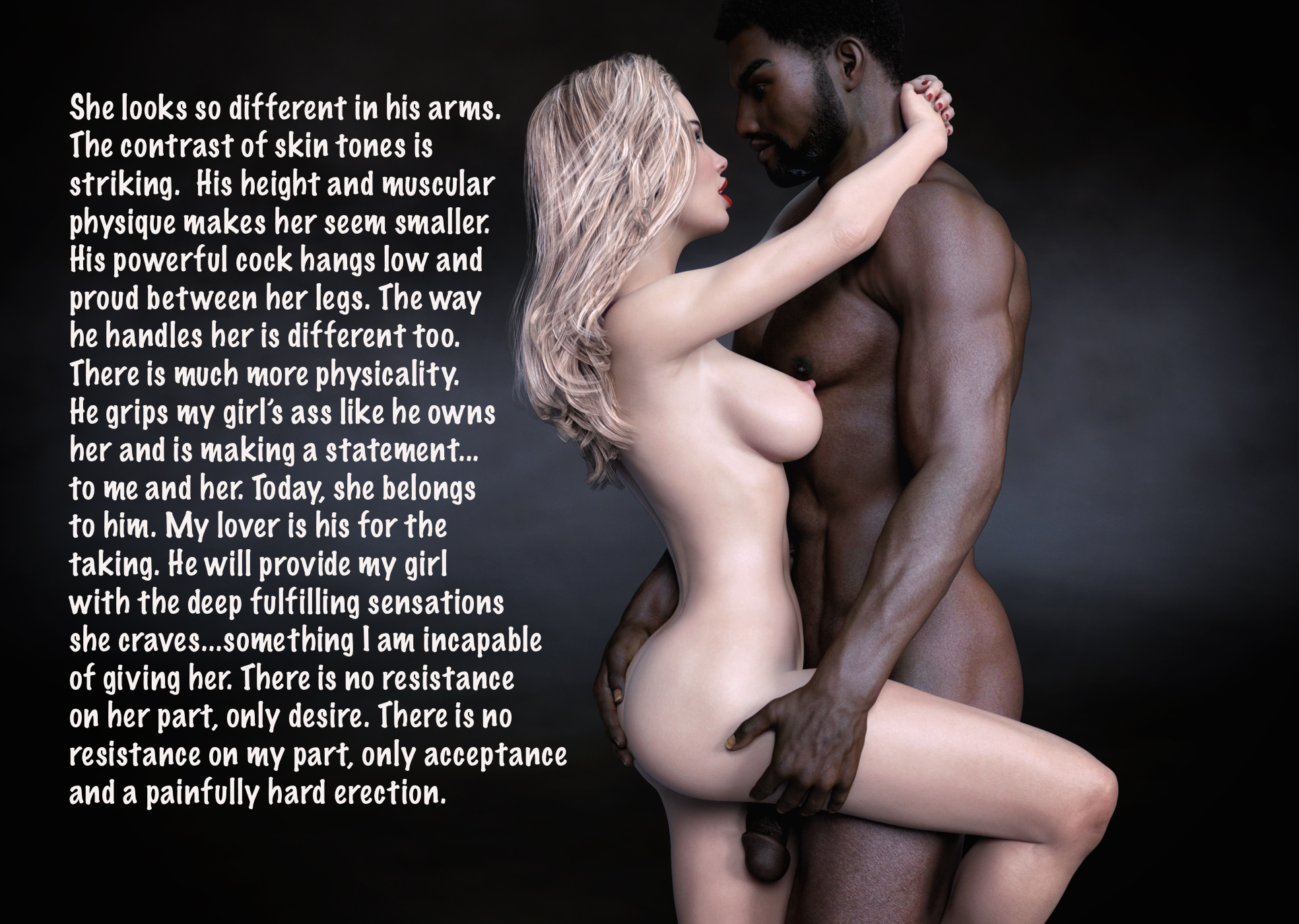 A man that isn’t into cuckolding might see the above image and start thinking about all the ways he would like to handle and fuck the sensual, sexy Sienna. His desire is a more straight-forward physical craving. A cuck might look at the same image and have very different thoughts. The latter is exactly what happened to me.

I was in The Dollhouse Studio enjoying a free-flow session when I created the above image of Sienna. Personally, I loved it and seemed to keep coming back to it. Sienna was speaking to me and saying something very naughty, I could feel it. I kept coming back to it. What is she saying? Then, it finally hit me! I didn’t have to conjure up a fictional caption…I could use something she had actually said to me.

I Need a Good Stretching

We have all heard the saying that a good picture is worth a thousand words, and this may very well be true. However, if you are into cuckolding, adding 50 or so words to personalize the image will definitely make it even hotter. This is what happens to naughty girls that seem to have a problem with being a bit too eager to spread their legs.

Hope you enjoyed your visit ~ Michael 💫