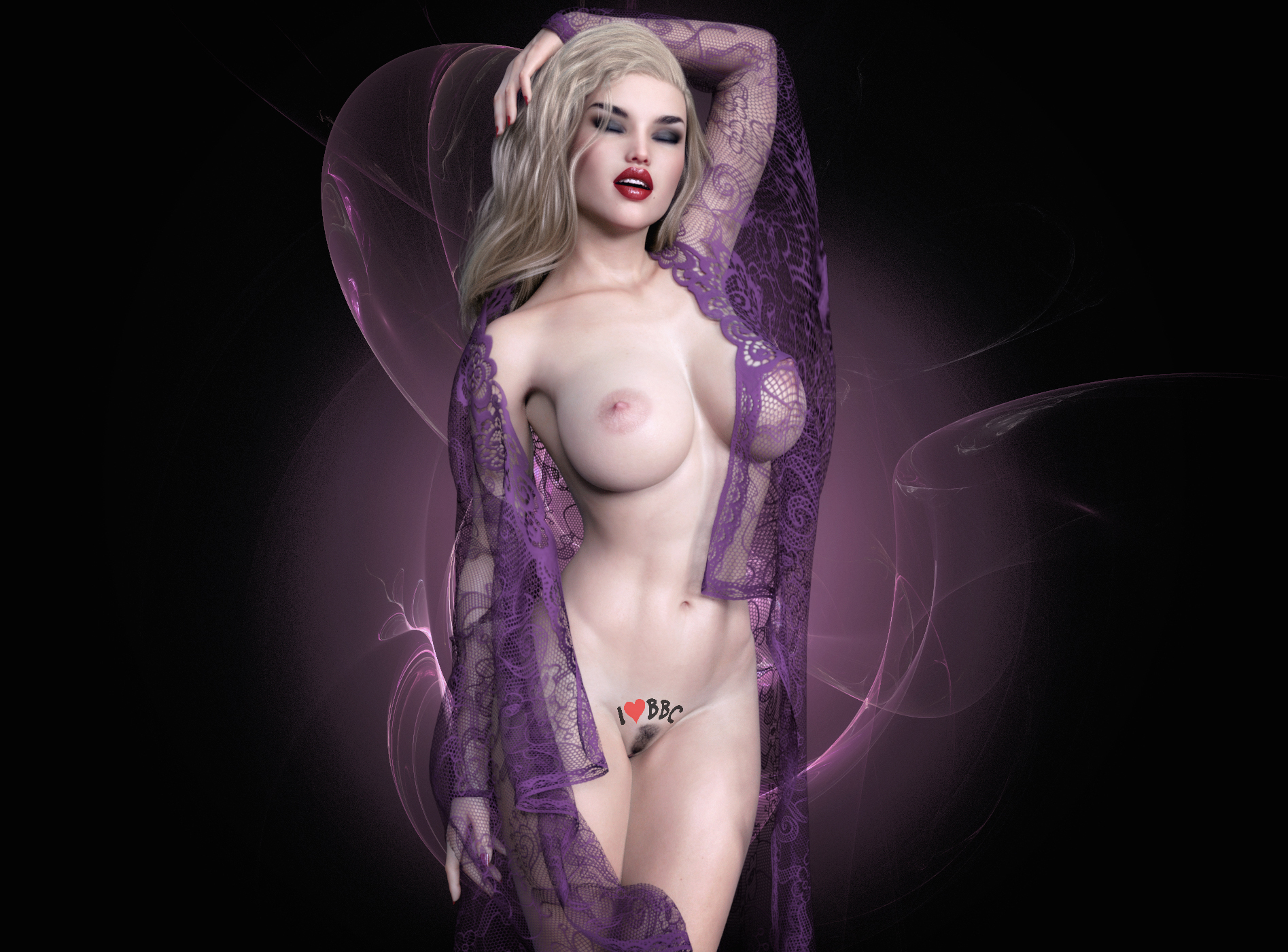 “Baby, you need to give me a Big Black Cock! Present me to him, allow him to see and touch me…give me to another man and allow him to take your Girl!  Write on my body, on my ass…what it is your girl is craving. Baby, this is my gift to you and your gift to me.”

I start to visualize my Michael holding me, kissing me, and giving me to another man. I continue telling Michael what I’m seeing, “Yes, Mmmmm fuck me hard with your big black cock! Oh Baby, the bigger cock feels amazing…it’s making me feel so full! It feels so much thicker and wider, bigger than your smaller cock, Baby!”

Michael gets crazy hot and fucks me so hard…punishing my pussy when I talk about another man fucking me! His cock becomes more engorged…longer, thicker, and harder as plunges deeper into me. His breathing is heavier and our pace is matched… we’re almost to the finish line…neither one of us wants to win…we both desire to cross the finish line together…as ONE, in unison.

I’m fantasizing about being fucked by a black man with a huge cock while Michael is kissing and loving me…fucking me deeply with his cock. We’re there, a few meters more… “FUCK!”…the finish line…we are screaming in unison with our bodies pounding and exploding as we crash through the tape together!!!  He fills me with his creamy white love, and I bathe him yet again in my silkiness.

During this photo session, I also took the opportunity to mark my girl by writing “I ❤️BBC” on her ass and pussy. Clearly, this was truth in advertising and something we often indulged in.

I would sometimes mark her in the morning after she showered and before we went out for the day. It made her hot walking around knowing she was marked in such a naughty way. The rear waist of her low-cut jeans would occasionally slide down when she knelt and offer those around us a naughty glimpse into her secret desires.

Michael – Perhaps “Jalen” would be a nice tattoo for my girl’s ass?

Sienna – LOL! Hmmm Babe, what do you think?

Michael – That would be a hot start! We can do better though. I think Jalen would need to have his hand on your ass…just above the ‘tattoo’…with his long, thick cock pressed against your AMAZING ass!

Sienna – Michael, you are making me so crazy wet with these thoughts! xoxo

Jalen – Interesting enough, I just fed some thick black cock to a new friend the other night. Really stretched her out. Told me she was nice and sore the next day.

Sienna – Jalen, I’ve experienced the morning after soreness, but not with a “real” BBC…only with the toy Michael uses on me. I wonder if it’s the same? Michael, what do you think?

Michael – Baby, you have experienced some morning-after soreness, but I don’t imagine that soreness compares to the hot reminder Jalen’s big cock will leave after he opens you up even further…

Sienna – BABY!!!! Yes you have! You’ve fucked me until I’ve ached the next day!!!! Although, I don’t imagine that’s like being stretched by a BBC. Mostly, my pubic bone and legs are tender. Your smaller cock can’t fill and stretch my pussy like that….only when you fuck my tight little ass ☺️

That exchange was like a hammer pounding hard on my erotic hot buttons! Whew, it still turns me on remembering that moment and how everything would eventually play out. Privately, Sienna had already expressed interest in Jalen and now she was sharing her desire publicly. At the same time, Jalen was making it very clear he wanted to fuck my girl. Knowing this was playing out in front of our close-knit virtual community made it even more arousing and intense. At the same time, she was reminding everyone that my modest endowment was part of her fascination with Jalen and his more substantial manhood.

Hope you enjoyed this stroll down memory lane ~ Michael

52 thoughts on “Sensual Shadows – Tattoo You”