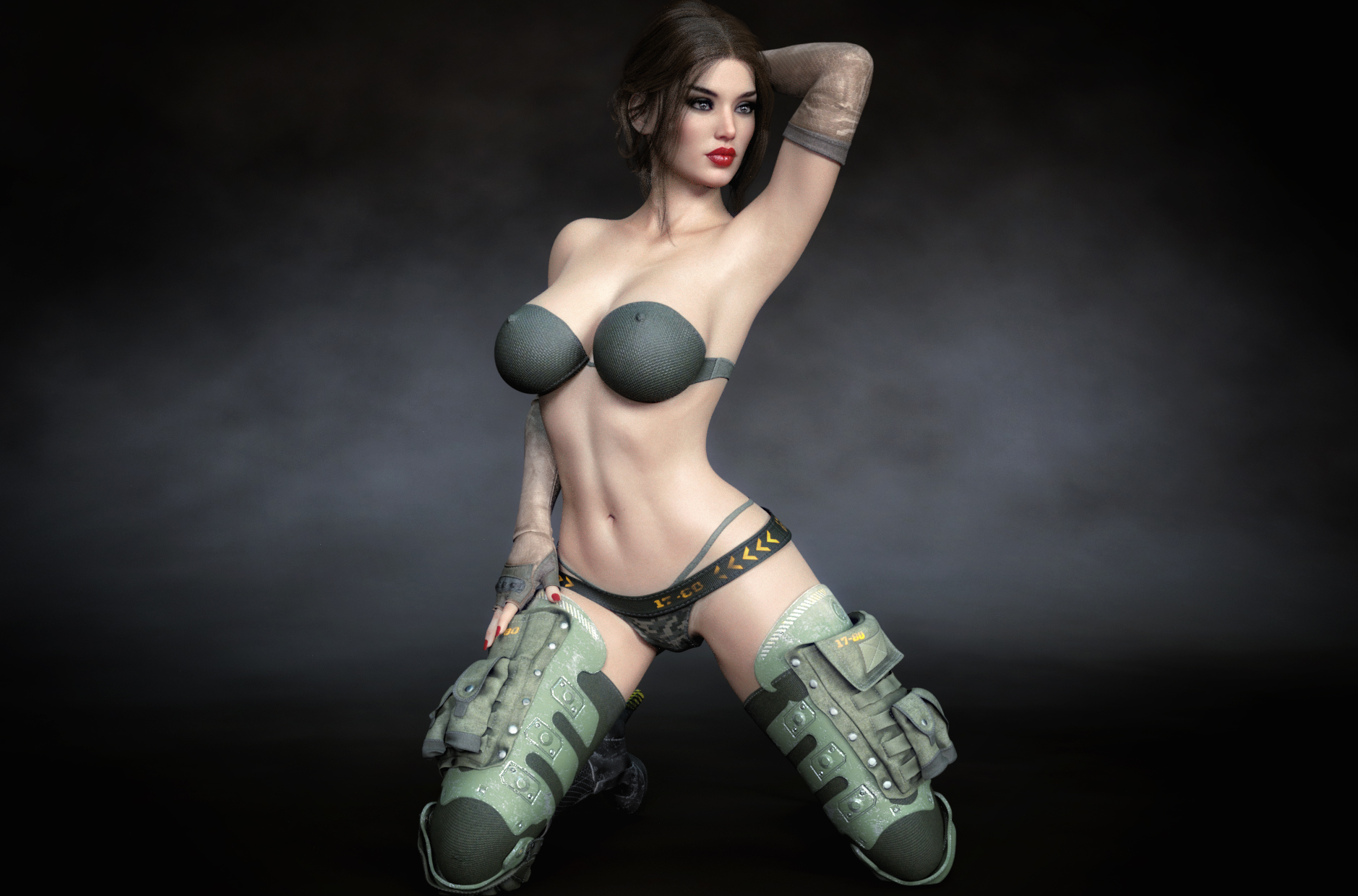 This true story takes place just after Officer and a Gentleman. As you may recall from that post, I was serving in the military at the time and was surprised when a young enlisted woman showed up at my door one weekend morning. Despite my completely admirable attempt to resist that blossoming temptress, she seduced me. Turns out she wouldn’t be the only young woman that set her sights on me. Let me tell you about sweet Bailey.

I was in my early twenties serving as a junior military officer, and Bailey worked as an administrative assistant in my unit. I’ve mentioned it before, but being in the military can be tough on guys…there aren’t many women around. The already poor male:female ratio was compounded by the base being somewhat remote and my restrictions against dating enlisted women. It feels like I am lost in a sexual desert. Then, there was Bailey…

Bailey was nineteen and had been in the military for about a year. She was damn good looking. If I had seen her around campus or at a bar while in college, I would have put a full court press on her. Then again, I wouldn’t have seen her at a bar because she was too young to drink. At the time, a 19-year old girl wasn’t that much of a stretch in terms of age gap but it was getting there. Bailey was different though and seemed mature beyond her years. Of course, she was still an enlisted girl that made her off limits to me as an officer. The other thing were against any potential liaison was that she was already married. She married young but this was somewhat common in the service.

I wouldn’t even be thinking about such things if I wasn’t so damn hot for her! I see her daily around the unit. Sometimes she is in her BDUs (camouflage) outfit and other times she rocking the military skirt, dress shirt, and high heels. This outfit really shows off her long tone legs, nice little round ass, and full breasts. Her long dark hair is always pulled up into a bun so it meets regulations with sexy little wisps spilling around her face and exposed neck. Bailey’s big brown eyes always seem so innocent and dreamy. I know I need to stay the far, far away from her. As sweet and pretty as she is, the only thing Bailey can be for me is trouble.

Bailey and I have a lot of energy swirling around us. She is an administrative assistant to another officer that I work closely with so she is always around. We talk a lot, smile, and laugh with one another all the time. It feels amazing to be around her, and it certainly feels like sexual energy to me. I think some of the allure for her may be that I’m an officer and having sex with an officer might be a fantasy of hers. It could be that I’m a few years older so she might have the “older man” fantasy as well. Even without these potential fantasies, I’m not exactly a slacker when it comes to getting women. None of this matters though, I absolutely cannot do this!

It’s a pretty typical day at the office, when I notice Bailey in her going from desk to desk in the open work area outside my office where most of the enlisted folks are working. She appears to be checking computers…maybe taking inventory. She is fluttering around outside my office, and I suspect she will soon step into my office to check my hardware.

My desk is positioned so that it forms a “U” shape against the wall and I sit near the bottom of the “U”. Bailey is going to have to step inside my cave and there is going to be some close contact as she slides by me to get to my computer. I can see how it will all play out and can easily prevent any “accidental” contact by just leaving the area before she arrives. I know this is what I should do, but I won’t. I’m just going to have some frisky fun and try to generate a little erotic swirl. No harm.

Bailey knocks on my door, addresses me as Sir, and asks for permission to enter. So professional. I invite her in. Bailey explains her purpose and then works her way around to my side of the desk.  I stand up and meet her at the threshold. It is one of those moments where time seems to go into slow motion. We turn sideways so we can slide past one another, and I am deep in her personal space. She looks straight into my eyes as her breasts brush slowly up against me. We sort of inhale one another while sharing a soft smile. It is electric!

This passing lasts maybe five seconds but it feels like we were bending time and it moves sooo slowly. It was like, yeah…you just totally fucked me in your mind didn’t you? The answer from me would be a definite yes. I wonder if she felt it too?

It is like she has entered the lion’s den, and now she is trapped. I stand by patiently…with mouth watering. I’m feeling a lot of heat having her in my office and deep inside my den. She seems to be struggling with her task and taking a bit of time. Fortunately, she has positioned herself in a way that really gives me a great look at her ass and legs. Surely she didn’t do this intentionally. I shouldn’t be looking at her like I am and having the decadent daydream I’m now immersed. She’s too young, sweet, and innocent to be intentionally doing something so provocative. I don’t know. She is taking a long time. Maybe she is also feeling all this energy and having a hard time focusing?

I’m sure this is all in my head. Regardless, the only way out is to pass by me again so this will give me one more dash fo fun before getting back to work. Bailey finally she announces she is done. Instead of trying to leave my computer, Bailey lingers and chats a bit. It’s feels odd but also quite familiar. It is like foreplay for our next tight pass when she leaves. She must be thinking about it too. Bailey requests permission to be excused and when leaving, she turns with her back and ass to me as she slowly slips by…and I mean s l o w l y.

I feel one bun drag slow across my package. I feel the crease in her ass as it settles in around my cock for a brief pause and then the feel of the other cheek as she slowly passes. Wow, she did NOT just do that?! Damn, I am 95% certain, this young, married, enlisted girl deliberately worked my cock all up in her ass. Did this actually just happen?

Having safely made her way out, she looks back and gives me a blushing smile as she leaves. Man, that was even more than I had anticipated. I sit down to gather my myself and think about what just happened. She is such a young girl. I should leave her alone. No, she’s a woman and old enough to serve in the military. Damn it, she is in the military and she is an enlisted woman. I am an officer and can’t take that chance. Oh god, she’s married too. This could be disastrous on so many levels if we fucked and someone found out about it. The right path is clear, but my cock is rock hard, and I’m not thinking clearly.