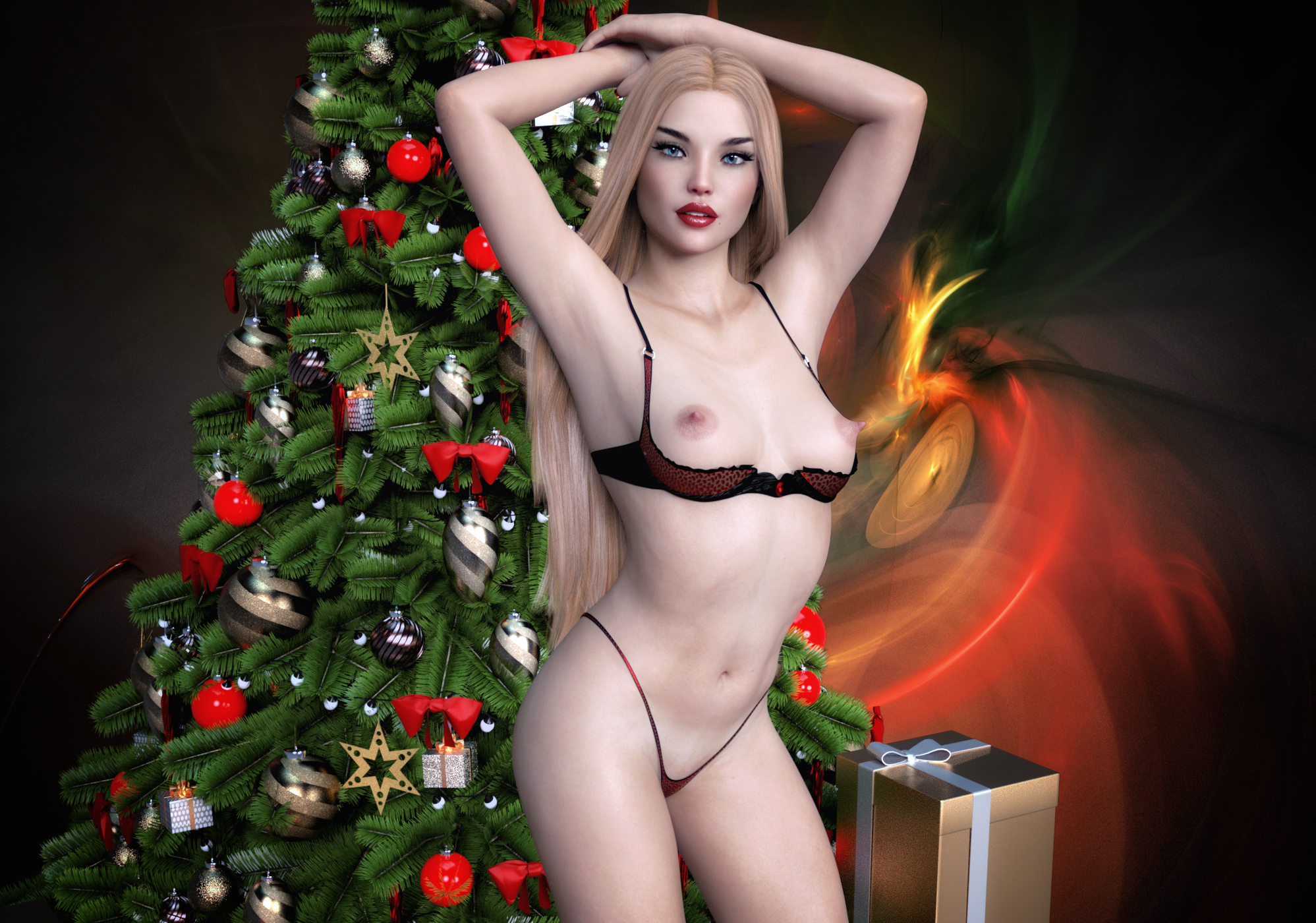 Some women were like shooting stars. They flashed brightly across my life and faded quickly. Other women burned bright and their light still endures in my soul. Ashley is an enduring light. The dynamics of our relationship are unique because she is what we call a “Hotwife” in the lifestyle. She is married and occasionally sleeps with other men. I am one of those “other” men.

A message from Ashley drops in and my heart immediately starts racing. Ashley and her husband, Timothy, are a cuckold couple I’ve played with a few times over the past year. Typically, I fuck her and then they disappear for a couple months with zero communication or any hint of future get togethers. It’s as if each time will be the last. I believe Ashley wants to see me more often but Timothy has been limiting our time. He is cautious about the potential for an emotional connection to develop and, frankly, I think he gets more turned on by different men fucking his wife vs. repeat visits from one Bull.

There are two other things we experience that I can’t quite get my mind around. One is the way we always gently press our foreheads against one another. I don’t ever recall doing this with anyone before and, if I did, I didn’t “feel” it.  I’m not even sure who initiates it but all of the sudden it is happening. It is like…I don’t even know…like electrical currents flowing from our minds. We rest our heads against one another and gently move them…it’s almost like kissing. It is so bizarre but feels sooo good!

Damn, I was just transported and forgot the second thing. Oh yes! Our kissing! It feels so soft and full…every second of it feels focused and full of intent, like a story. We have these moments where our lips, while open and softly pressed form an airtight seal…even softly popping when we pull apart. Our fit is perfect and that includes her tight pussy lips around my cock.

I see her and feel her. She is a sensual woman traveling through a decadent realm. I want more of her…but she isn’t mine. As a Bull, my role is to arouse and fuck the hotwife while mind-fucking her husband. It isn’t about creating romantic, sensual experiences that infuse a woman with a soulful connection. Ashley already has a man. Unfortunately, I do aspire to create sensual, passion-filled moments that stir the soul, and I’m receptive to that same energy from others. Ashley is wired the same way. I imagine this is why she called me a “very dangerous man” after our first time together. She sensed the energy flowing between us and knew it wasn’t good for her marriage. Each time she acknowledges it could be the last time but asks me to be patient and not run off with someone else. She wants me in her life, in some fashion, and neither of us can imagine never seeing one another again.

My feelings for Ashley are obviously a big “no-no” in cuckolding. An emotional connection between the Bull and hotwife is dangerous for all parties and should be avoided. Then again, this connection might be an illusion. Perhaps Ashley is only delivering a very convincing hotwife performance and working on my mind along with her husband’s. This “act” would only make it hotter for both of her men. Timothy would realize his wife is genuinely craving another man. As for me, well, I’m clearly under her magic spell and feel like I am living “the dream”. If she is acting, it is very convincing.

Opening her message, I’m greeted by a sexy photo and message that reads, “By the tree, waiting to be opened.” Ashley’s body, truly a gift, is on full display along with her sexy mind.

I realize she has indeed been working on seeing me again. Before this photo was taken, Ashley was probably mind-fucking and teasing her husband about how it was the Holidays and, while fucking him, telling him what she wanted more than anything was to fuck me again. She was probably teasing him about having a little cock and how much she wanted a real man to open up her pussy…like she knew I would. I’m sure this caused Timothy to bust a heavy load inside his wife.

Ashley has succeeded in pulling off at least one more time for us to be together. She really was waiting for me by her Christmas tree, and I knew there would soon be an invitation for me to visit and open her up. What makes me uncomfortable though is that I don’t believe it is her pussy that is waiting to be opened up…it is her heart.

7 thoughts on “American Gigolo – Waiting To Be Opened (Ashley)”