Sensual Shadows: The Garden Is Open 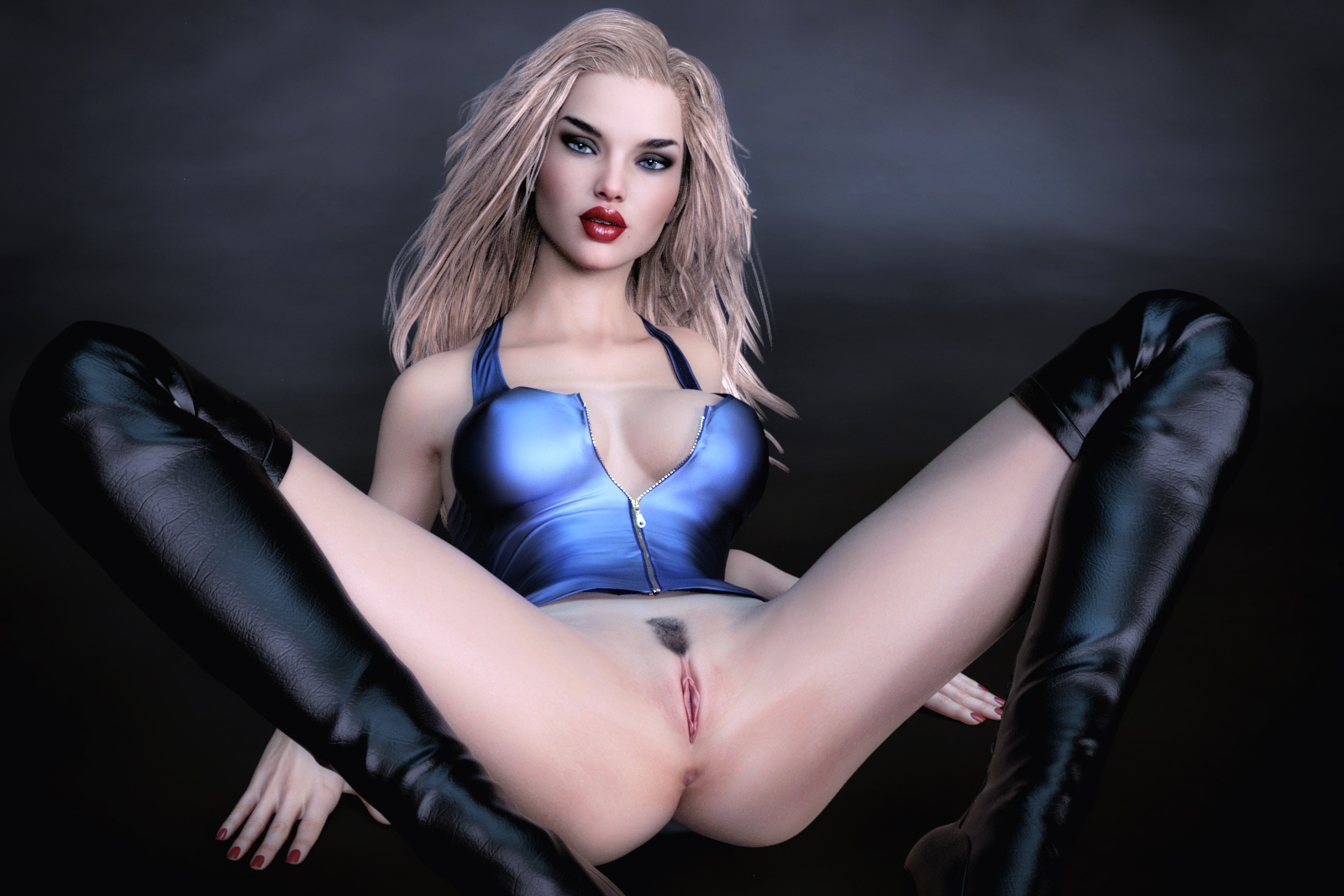 Falling in love with Sienna was a magical, transcendent experience. At the time, it seemed impossible to imagine that any two people could have ever loved one another so deeply. I realize now that this is the nature of romantic love and the feeling is a universal human experience. I hope many of you have also felt this type of love in your life…at least once. Despite being engulfed in the full power of romantic love, my naughty sexual fantasies didn’t change. Instead, my love for Sienna only intensified my most erotic desire – to watch her with another man. The deeper my love, the more intensely this fantasy burns within me.

During one of our extended trips together, I suggested a photo shoot which Sienna excitedly agreed to. We had already posted a few nude photos of her on our blog, and she knew that some of these images might very well end up on the blog too. As always, she felt very flattered that I wanted to have sexy images of her to look at while pleasing myself during the days and weeks we were apart. I must have taken several hundred photos of her in different outfits in a wide range of poses with varying levels of nudity. Initially, her poses were very conservative with little nudity.

Even so, my arousal was quite pressing. It was extremely hard to resist dropping the camera and taking her. In fact, it was too hard. I pulled out my cock and tugged at frequently as I moved around room snapping photos as she frolicked before the camera. It felt as if she was making love to me through the camera lens. She would playfully plead with me for permission to help stroke or suck my cock. As much as I wanted that, I had to be…firm. I knew as soon as she wrapped those loving lips around my shaft, the photoshoot would come to an end and we’d regret not having the photos later on. I denied her permission and told her to be a good girl.

Sienna was somewhat cautious with her reply. Submitting to my desires and exciting me was what really mattered to her. If having other men seeing her nude turned me on, she would do it. She was experiencing this as an act of submission. If I wanted to share photos of her with other men, it was my decision. Seeing Sienna doing sexy things (even if virtually) with other men and making them hot is part of the cuckold experience. I assured her that it would be extremely hot for me to see this along with her sexy interactions with men when they comment on the gallery. I saw this as a safe way for us to dip our toes into the fantasy outside our private world and see how it felt for us.

The next day brought along another photo session. As I clicked away, I was having thoughts we are told a man shouldn’t have about his girl. She was having thoughts a woman is told shouldn’t excite her. The thought of other men looking at photos of my girl and fantasizing about what it would feel like to fuck her was such a HUGE turn on. Slowly, she was also beginning to embrace her exhibitionistic desires and feeling aroused knowing that others would be looking at her. I asked Sienna to give the men something to like at, “You know what men want to see, sexy girl.”

She then posed and presented her pussy and ass…an open invitation. It is a presentation of two options no man should have decide between, but an enticing choice I thank my lucky stars for every day! Of course, I am a hungry man so I take both as often as possible. Ultimately, a man can withstand only so much temptation and the song of my siren becomes too mesmerizing. Soon, her hot heels are pressing into me as I drive my throbbing, dripping cock deep inside my girl’s pussy…and then her tight ass, right where it belongs.

I’m so longing for and needing my Baby! It’s only been a little over a week but already feels like years!!!! Baby, I’m craving you…I need you Michael…I’m so crazy for you sweetheart!!!!!!! xoxoxoxoxoxoxo – Sienna

After our getaway, I selected and edited my favorite images and shared them with Sienna. Her assignment was to select 10 photos for our first gallery. I gave her a lot of wiggle room to select plenty of the less revealing photos. The image above and featured photo for this pose is based on one of the photos she selected for that first gallery. It still makes my head spin to think about how shy she had been initially and how she ultimately selected such a provocative image for our first gallery. This was her personality though. She was always very thoughtful about new experiences and wanted to understand the “what” and “why” behind new situations. However, once she committed to something, she was all in. Needless to say, the gallery was very popular, and some men even offered a standing ovation. It was clear there were quite a few men (and women) eager to play in Sienna’s garden.

While the garden is open, I own it and ultimately decide who slips inside the hot gates.

Baby, I’m dying for you!!! I am so in love with you and want to be with you! I can’t wait to see you, feel you, be with you, around you, engulfed in you and one with you!!!!! I love the Garden story!!!!!! It is so beautiful and HOT! I love that you think of other men wanting and fantasizing about me, but my true fulfillment and need is my one true love – You Michael!!!!!! – Sienna

This post originally appeared on the blog I shared with Sienna called Sensual Shadows. In the original version, we shared actual photos. I tried to recreate several of those photos with the art included on this version of the post and hope it captures at least a fraction of her beauty. You can find a chronology and brief story descriptions with links here – Sensual Shadows.

13 thoughts on “Sensual Shadows: The Garden Is Open”