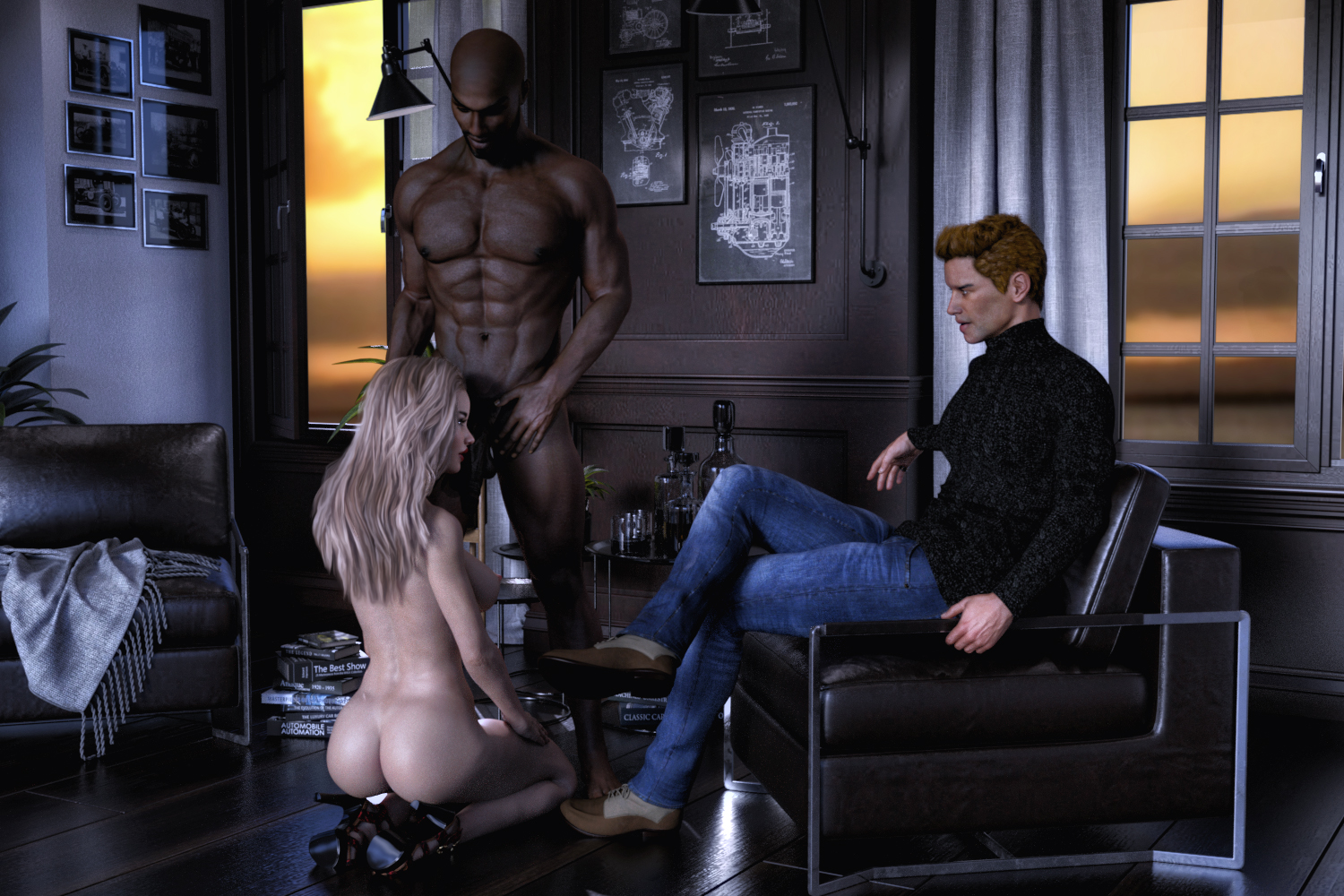 85 thoughts on “Cuckolding: An Introduction”