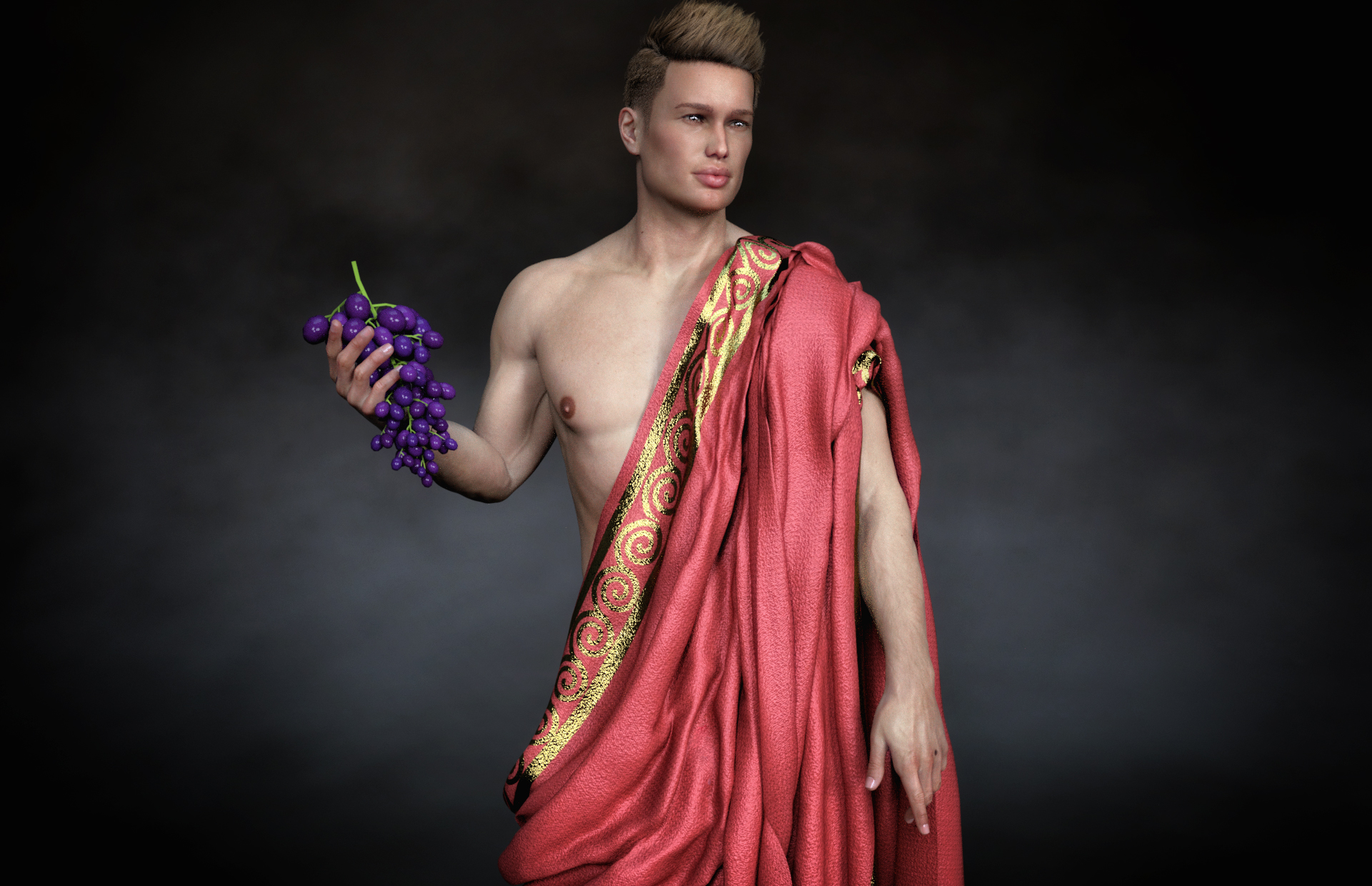 The ancient Greeks left us with a spectacular legacy of architectural design, art, literature, and philosophy that still influence us some 2,500 years later. But, what of their religion and gods – the Olympians? Do they have meaning today? Is it a waste of time to think about them or ponder their meaning?

The Greek gods and all gods from the ancient world, whether we recognize them or not, are all around us. These gods each represented archetypes – timeless, universal patterns of human thoughts and dreams. The Greeks in particular, through their divine world of the Olympian gods, left us with lasting impressions of their well-thought out dreams and spirituality. These same gods come to us across time and space disguised with different names and in different forms in our music, poetry, creative writing, painting, movies, comics, and photography. They come to us from the inner world of our thoughts and dreams. Archetypes don’t die, they only morph with the passing of time.

A few years ago, I was spiraling through ideas for a blog title and found myself browsing through Norse, Roman, and Greek mythology. I was drawn to descriptions of Eros, Apollo, and Dionysus. As an archetypal influence, Dionysus seemed to resonate most deeply within me and I needed to know why.

Who is Dionysus? Dionysus is most commonly known as the Greek god of wine, divine ecstasy, fertility, and patron god of Greek theater. My first cursory exploration of Dionysus revealed a theme of “wine, women, and song”. The meaning behind Dionysus is much deeper though. Dionysus is the personification of divine ecstasy and transcendent joy. He represents the irrational world of our senses as we interact in a rational world (ruled by Apollo) filled with rules and limitations. Dionysus is the god of duality, opposites, reversal, and inversion. He is the anti-structure to Apollo’s structure. Dionysus is our wild nature and inner beast that longs to be set free.

Dionysus is the son of Zeus. Zeus was the most powerful of all Greeks gods and ruled over Olympus (home of the Greek gods). Unlike other gods, Dionysus roamed the earth and mingled with his followers. Born of fire and delivered by lightning, Dionysus stood among us on earth as a god incognito disguised as a man. In his presence, people would feel possessed with supernatural powers and, in particular, women were known to enter into extreme states of joy and divine bliss in his presence.

As the story of Dionysus is told, Zeus has an affair with the mortal Semele and she becomes pregnant with Dionysus. Through an unfortunate series of events, Semele is exposed to Zeus in his true god form and is almost completely incinerated by his fiery godhead. Only her womb, covered in ivy, escapes the fiery blast. Zeus pulls Dionysus from her womb and places the baby in his thigh where he is carried to birth.

The Titans (first gods of the earth who were defeated by the Olympians) were alarmed by the birth of Dionysus and feared his potential. They captured the baby Dionysus and ripped him to pieces. A pomegranate tree (symbol of fertility) sprouted from the earth where a drop of his blood had fallen. With the help of Zeus’s mother, Rhea (Titan goddess of fertility and motherhood), Dionysus rose from the dead. In this way, Dionysus is associated with resurrection and renewal as he was born three times. He was born once from his mortal mother’s womb, again from his immortal father’s thigh, and yet again from the earth. As a sidebar, Dionysus is also associated with bringing people back from the underworld.

The young Dionysus lived his early life secluded in Mount Nysa (a mythological location beyond Greece) to prevent the Titans from finding him. He was raised by loving and adoring nymphs—joyous female spirits of the forests and mountains.

Dionysus spent his childhood surrounded by these adoring women and basked in the glories of nature while learning the sensuous pleasures of Earth. Muses inspired him with their poetry and music. Satyrs (half-man and half-goat) taught him the wonders of dance and exuberant sexuality. The sileni (part-horse and part-man) spirits of the springs and rivers, taught him wisdom. In time, Rhea would initiate him into the secret mysteries of women.

Born of fire and nourished by the rains of the mountain, Dionysus shares traits with the grapevine which thrives in the sun’s heat and spring rains. He understood the power of the vine and created the art of wine making. This discovery marked his passage from childhood to young godhood. Dionysus left Mount Nysa and traveled the world spreading his art and cultivating followers. Filled with the spirit of wine, music, nature, and adoring women, the power of Dionysus was unparalleled as he spread divine ecstasy across the world.

In time, Dionysus would marry and have many children. His wife was the beautiful and mortal Princess Ariadne. The crown given to her by Dionysus was placed in the heavens where we can still see it today. We recognize it as the Corona Borealis.

Dionysus appears in many forms. He is sometimes shown as a beautiful man usually naked or barely clothed. Other representations show him as a mature, bearded man, in a robe. He is typically wreathed in ivy and holding a cup of wine. He also appears in the full animal forms of a lion, panther, bull, or goat or exhibiting partial bestial traits (e.g., horns).

I mentioned earlier that there is much more to Dionysus than wine, women, and song. Here are a few of the Dionysian themes I plan to explore in the future: The mask of Dionysus, phallus worship, and divine ecstasy as well as themes of arrival, liberation, mysticism, opposites and inversion.

While the details of our lives and personal journeys are different, we share common dreams and fears with one another and all of humanity for that matter. I hope that through my ongoing exploration of Dionysus (as archetypal energy), you will uncover a few ideas, make breakthroughs in thoughts that seem to puzzle you at times, or acquire new awareness that you can apply to your life journey. In the meantime, have a glass of wine and enjoy an erotic story or two from my home page at The Dionysian Experience where cultivating the flowing of juices is always an aspiration. ~ Michael

For more of my posts exploring the ongoing influence of Greek mythology as archetypes, please visit here – Dionysus and Psychology

81 thoughts on “Dionysus – An Introduction”