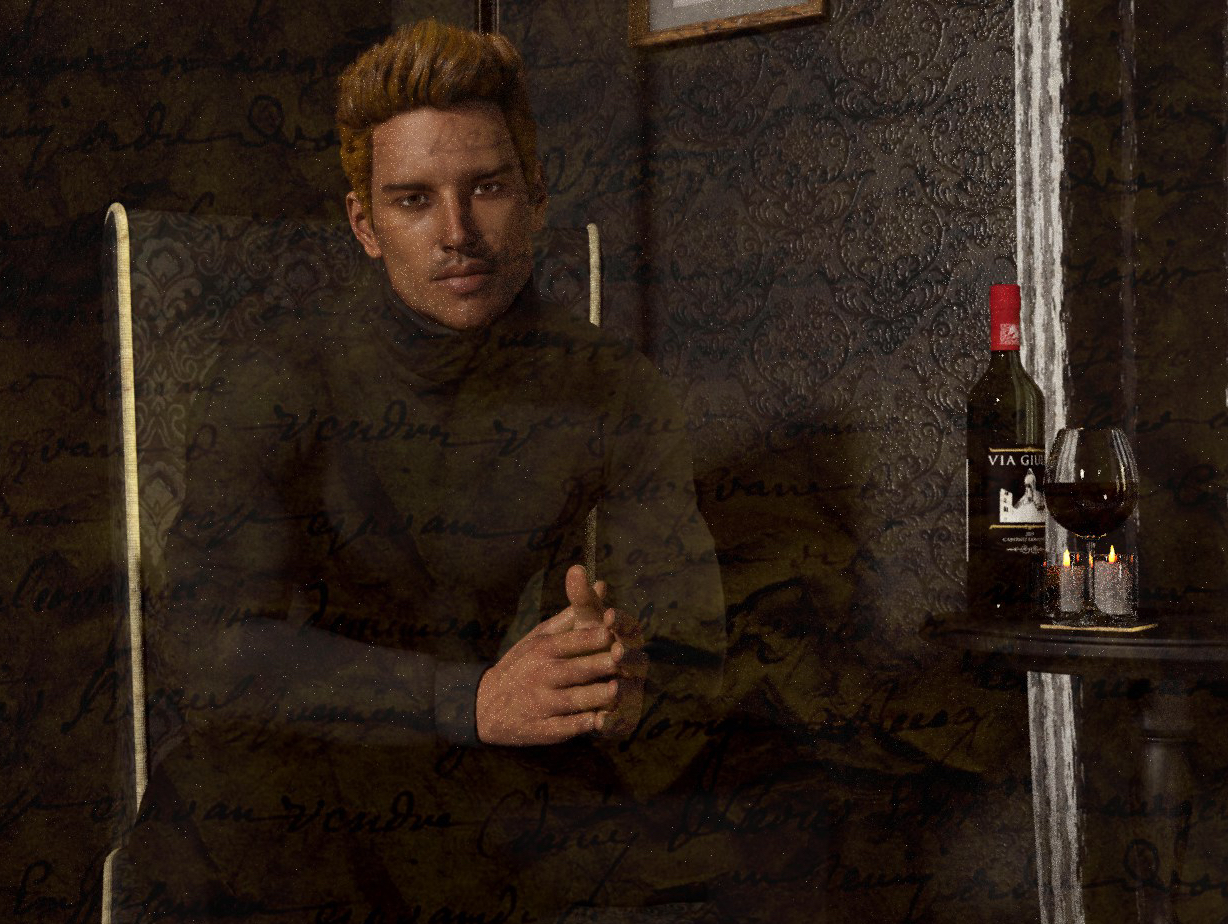 Ashley was one such woman (along with her husband, Timothy) that successfully engaged me. A couple months into our relationship, I prepared the following contract to set my expectations more explicitly and presented it to Ashley and Timothy for signature.

The contract was signed and executed.