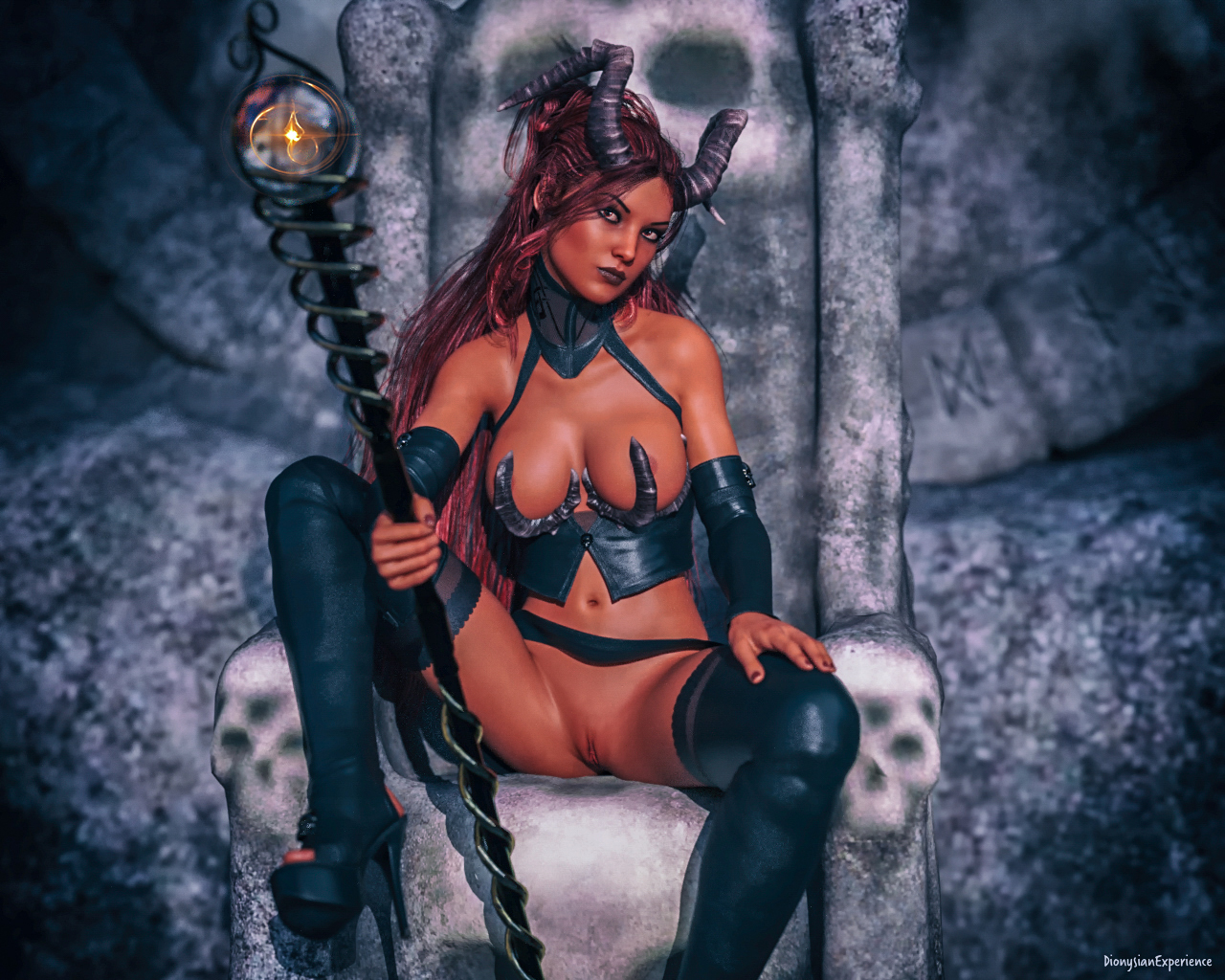 The study of succubi or devil women isn’t exactly a passion of mine, but I have found myself visiting them in my art over the years. Halloween seems like an appropriate day to share this gallery. Most of these pieces are older, some as far back as 8 years ago. Happy Halloween ~ Michael

If you are interested in viewing more digital art, you can find it here – Visual Arts