Sensual Shadows: Toying with the Fantasy 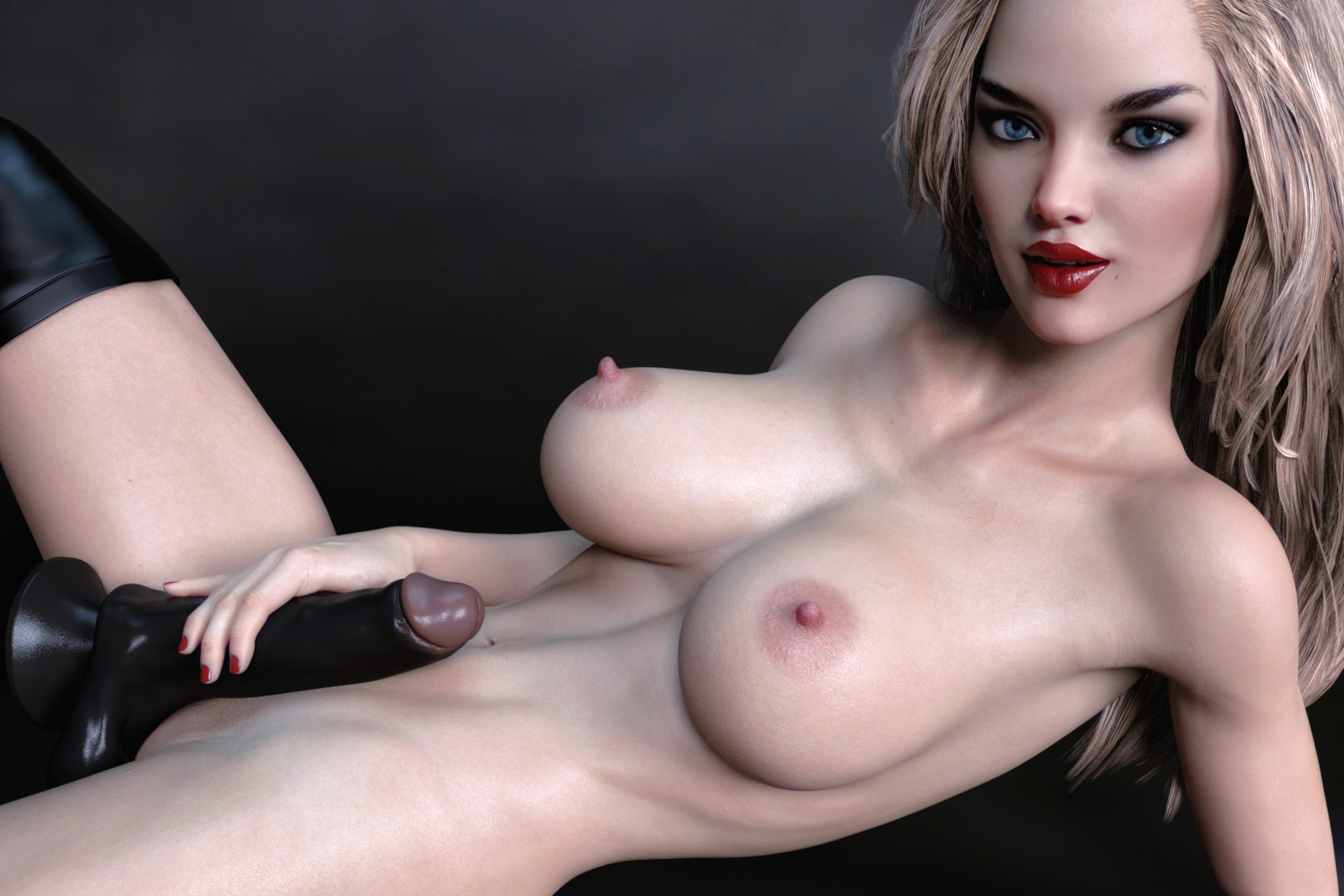 As my journey with Sienna unfolds, there is an increasing amount of discussion about our fantasy of her sleeping with “other men”. Though I probably don’t mention it enough, our relationship was overflowing with loving, sensual layers. We savored the steamy, sensual interludes when we are only thinking about one another and passionately making love. We craved and longed for this deep, soulful connection with one another. It was the foundation from which everything else flowed and made the naughty adventures we shared even more exciting.

The digital art creations that follow are inspired by photos I took that day:

I recall how turned on I was during the photo session and how hard it was to keep my hands off her and on the camera. Sienna posed and frolicked with the large cock. She would tease me about much bigger it felt in her hands than my smaller cock and how exciting it was to struggle taking such a big cock in her mouth.

Where she had once been overwhelmed by its size, now she loved the sensation of how it filled her so deeply.

Sharing Toying with the Fantasy (the original version had actual photos) on the blog I once shared with Sienna was an incredibly erotic experience. As I was importing and reading through comments from the original post, it really took me back in time to the moment we posted the original gallery. Sienna was excited but still a bit bashful in some ways. She didn’t know what to do with comments from the men and didn’t want them to think in any way that she wasn’t crazy about me. That would change in the future when she became more comfortable with what we were doing. Behind the scenes, we were discussing the reactions of the several men who commented and, privately, she did find it really exciting.

As for myself, I seemed to be a bit on the defensive in my replies to comments. I didn’t want things to get out of hand and scare Sienna, but also didn’t want to discourage or shut down any hot comments. I needed to ensure Sienna felt safe and comfortable with what was happening. Our north star in all our posts was to ensure that others understood our true love for one another…even when we fantasized about other men joining us.

It is also worth noting that Jalen made his first comments on our blog after we posted this gallery. I checked him a little and simply ignored some of his comments. Sienna didn’t engage with him at all but that would change as we get to know him better. Our interactions with him are notable because he will eventually become the first man man to sink his big cock deep inside my sweet, sensual girl.

23 thoughts on “Sensual Shadows: Toying with the Fantasy”