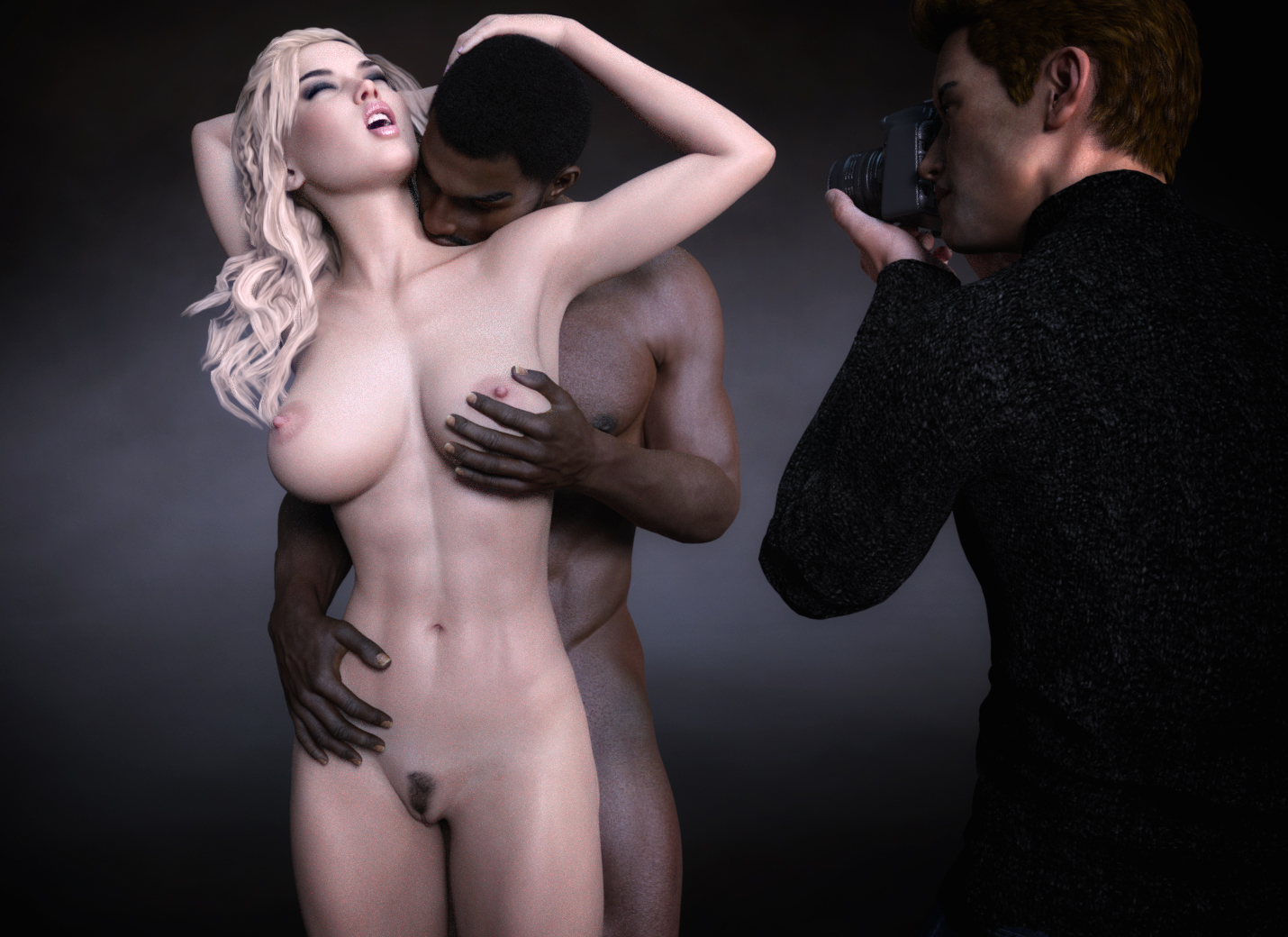 Cuckolding: An Introduction – A casual internet search of cuckolding will probably shock even the most sexually open-minded person. Don’t be alarmed, what you will find isn’t really cuckolding. In this post – An Introduction – I explain the core pillars of cuckolding in a way that couples can actually experience the fantasy in a loving relationship.

Sperm Wars: Seeding Passion’s Flame – It is a somewhat uncomfortable to admit that it really turns me on to think about my lover with another man. The emotional burn, intense mind-fuck, and physical arousal is like nothing I have ever known. Knowing another man is fucking your lover induces a biological reaction known as sperm competition. Measurable effects includes increased arousal (hardness), increased sperm volume, higher sperm motility, increased thrusting, and deeper penetration. Explore the possibilities of sperm competition to reignite the passion in your relationship.