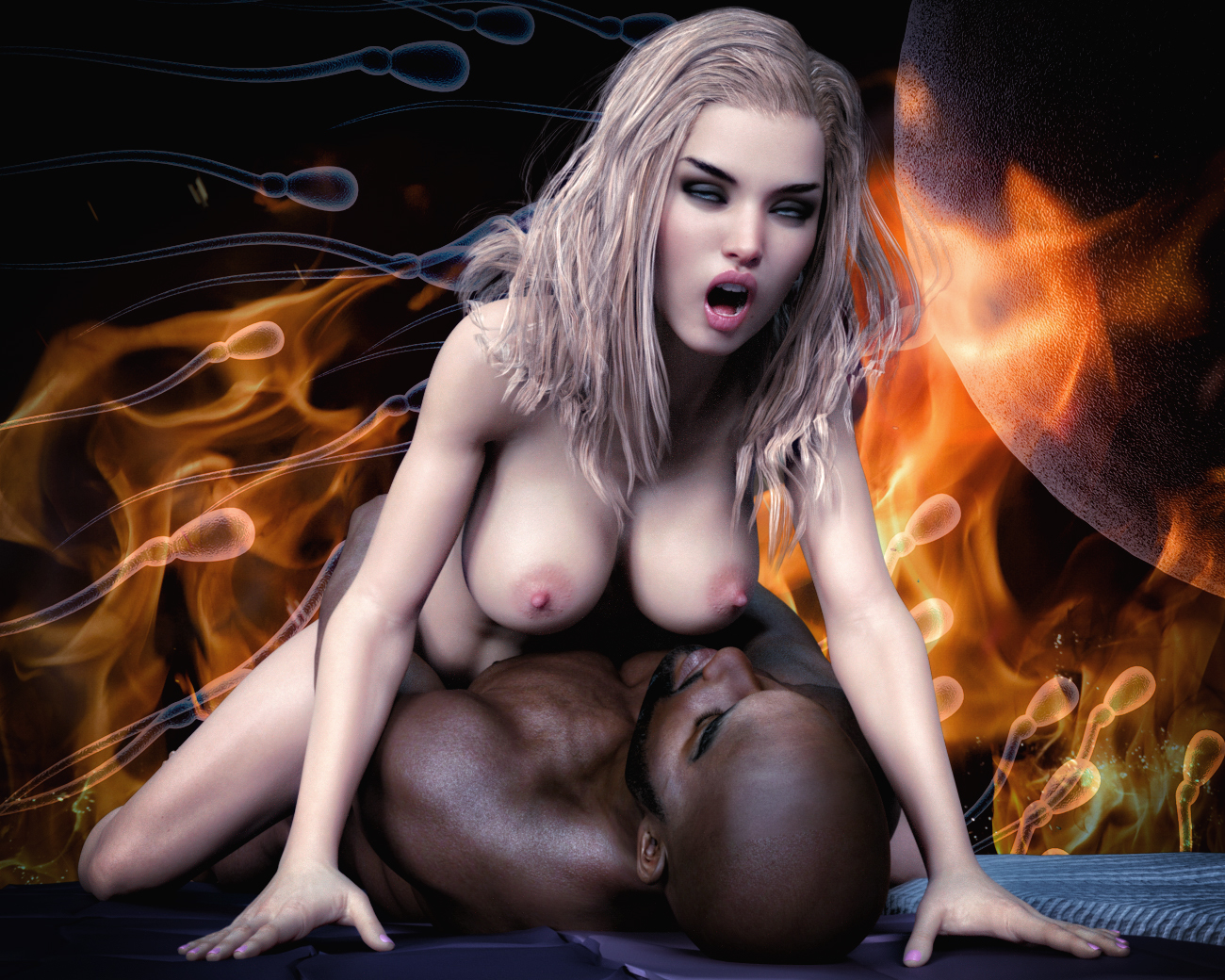 It is a somewhat uncomfortable confession…that it really turns me on to think about my lover with another man. The emotional burn, intense mind-fuck, and physical arousal is like nothing I have ever known. If you are new to The Dionysian Experience, you should know that I am first a passionate, sensual man that loves and adores women. I am also a professionally driven, highly-competitive, and physically active male.

My desire to watch my lover being taken by another man may be seen as a counterintuitive sexual desire. Actually, it is counterintuitive and that is a huge part of the allure. Cuckolding for me is a form of inversion – the reversal of one’s self concept and perceived loss of control. It is everything thing that I am not. It is this intoxicating and mesmerizing inversion that drives a sensation of transcendent ecstasy.

Inversion and its effect on one’s state of mind is something the ancient Greeks associated with Dionysus. I mention this here because it sheds a little light on the title of my blog – The Dionysian Experience.

The “Science” of Sperm Wars

Until recently, biologists thought there was only one kind of sperm in semen with one purpose–swim to the egg and inseminate it. Biologists Robin Baker and Mark Bellis found these “egg-inseminators” make up only about one per cent of a man’s sperm count. So, what about the rest? They discovered most sperm don’t swim to the egg at all. Instead, we have “killer” and “defender” sperm. Killer sperm is designed to hunt and destroy the sperm of other men that may also be present in a woman’s pussy. Defender sperm is designed to defend a man’s seed from attack by another man’s killer sperm.

Reproductive Overdrive – Sperm Wars suggests that most men experience a biological reaction to the thought of their lover being with another man. At a minimum, this stimulation is a reproductive reaction. Scientific research has shown that when men are faced with sperm competition, the results are higher sperm volume, increased sperm motility, and firmer erections along with harder and deeper thrusting. There are also many other reactions that may not be so pleasant such as anger and jealousy. Of course, both extremes often co-exist within each of us and each man must know himself and master his internal swirl. While the “sperm wars” effect is real, it is important to remember that not all men have cuckold fantasies or desire this form of sexual play. Using it to enhance your relationship is playing with fire and needs to carefully navigated.

Sexual Apathy – Sperm Wars theory also suggests men are wired to be aroused by sexual competition. This could partially explain why some men, even if they adore their lover, can experience a diminishing sex drive over time when the threat of sexual competition fades. If a man feels no sexual competition for his lover, his body’s production of sperm and sexual drive may drift lower…conserving energy for a later day or new threat. There are certainly other factors that can contribute to declining sex drive such as overall health. However, if a man suspects his lover is interested in another man, there is a good chance he will begin to compete for her. His attention becomes more like it was in the days when he was first winning her heart. This can lead to a rekindling of the passion and intimacy shared when romantic love reigned supreme.

In The Seven Loves: An Introduction, I explore the interplay of passion, intimacy, and commitment in the formation of seven different types of love. In Romantic Love: Hearts on Fire, I explore the illusion of romantic love as ultimate love and end with the notion of a higher love – consummate or complete love. A burning question remained in that post. Even if we realize the divine fire of romantic love cannot be sustained indefinitely, we still crave some level of passion and intimacy. How do we keep the fire burning with enough moments of fiery eruptions to sustain us?

If we embrace and explore one another’s fantasies (cuckolding, D/s, or whatever makes you hot), there is an opportunity to catch moments of the divine bliss found in romantic love by fueling ongoing cycles of passionate and intimate connections with our lover. A lifetime of love and shared experiences would certainly qualify as commitment – the third arm in the triangle of love theory.

Alternatively, we can deny our lover’s fantasies and proclaim that “I should be enough” or assert that “Your fantasies are weird”.  We can cling to a vanilla sexual existence and make our partner feel bad without even attempting to open our mind to understanding our lover’s desires. If we choose this route, do we really accomplish anything? No, our lover just stops sharing with us. Their desires don’t vanish. Instead, they will turn to other outlets to fulfill those desires.

I explored the concept of anima/animus (the divine projection from one’s soul of his/her ideal woman/man) in Romantic Love: Hearts on Fire. It is likely that a sexual element is connected to this divine projection. If we can tap into our lover’s sexual fantasies and explore them on some level, we can create moments of divine ecstasy. A woman can embody (intermittently) her man’s anima and become the real-life expression of his soul’s Aphrodite.

In turn, a man can do the same for his lover. We can momentarily tap into the archetypes of Eros, Dionysus, Apollo, etc. and use them as portals to transcendent divine ecstasy. We must remember though, these are transient states. No one can indefinitely sustain the divine projection of another’s soul (anima/animus). This is the realm of the gods (archetypes) where anything is possible. Yet, though we may hold this energy briefly, it is too powerful and perfect for mortals to hold and infinitely sustain. Trying to do so and expecting others to do so is where Romantic Love fails us over time.

Tapping Into Sperm Wars and Cuckolding

While this exploration has been focused on my desires (the male perspective), I am sensitive and attentive to my lover’s experience within this journey. Cuckolding is a delicate dance with the ultimate purpose always being to enhance the couple’s relationship. It isn’t for everyone…no fetish or sexual play is. It is about showing and sharing love…it is about the couple’s naughty adventure together.