My Cuckolding: Between Two Worlds 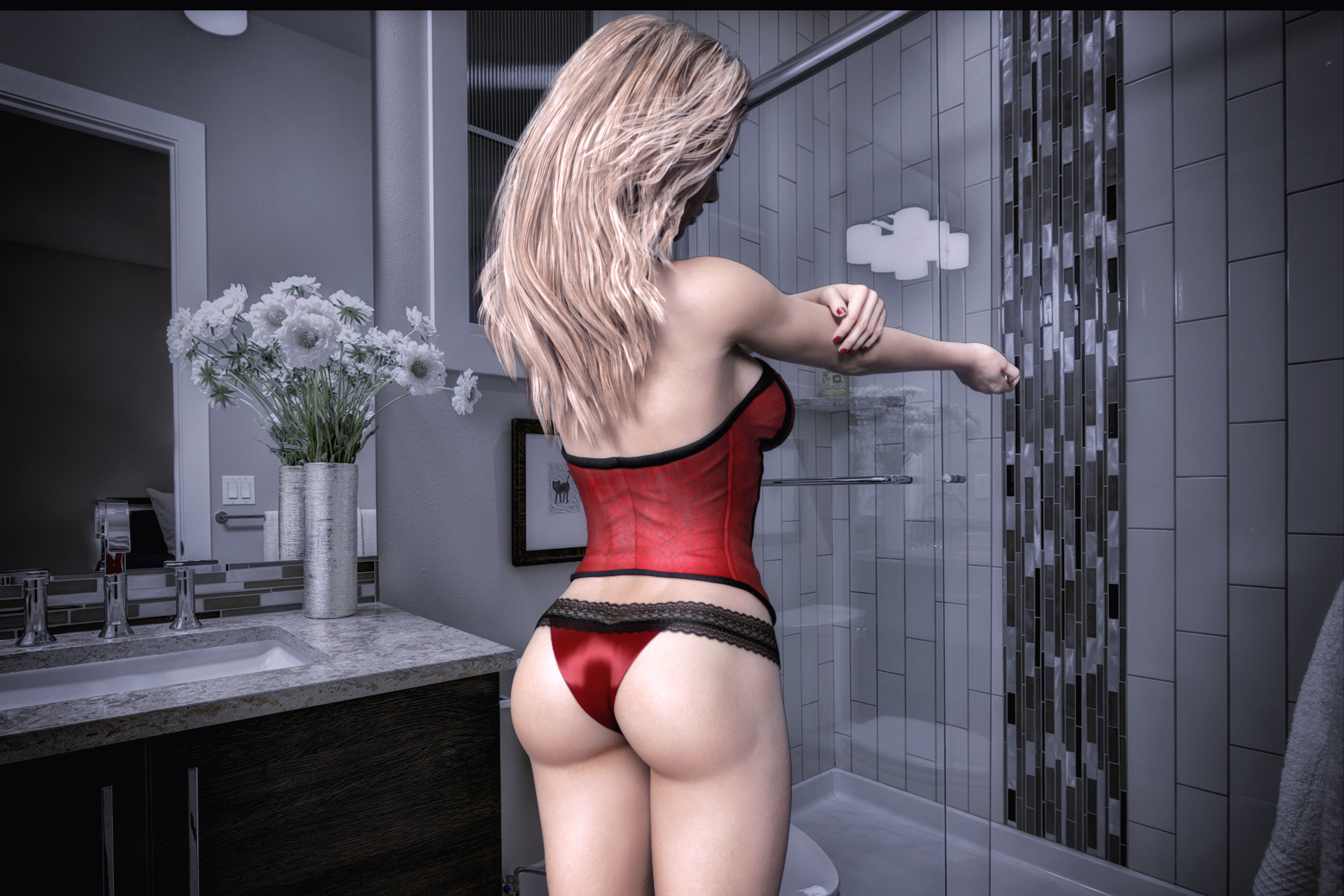 It has been nearly two years in the making and the day is finally here. Tonight, I will watch the love of my life moaning from the touch of another man. I will see her soft, silky folds stretched and wrapped tightly around another man’s large black cock.

I was in WordPress reading the build up posts of Jalen and I…our sexy banter back and forth. It was so very hot to go back and feel all those hot memories. I recall all of the anticipation building inside me and how everything was still unknown. I wasn’t sure what to expect, but I was aching for that first parting of my tight, wet, and wanton pussy lips. My white pussy was still a virgin to black cock, but like so many white girls before me I was sooo ready to be claimed! – Sienna

Sienna was really excited about Jalen, but I had been getting a strange vibe from him lately and she was feeling it too. Early on, he had been so good about engaging Sienna and keeping her worked up with anticipation. Recently though, he has been more distant and, as a result, I could feel Sienna’s excitement fading. Maybe she was putting up a wall to protect herself in case he bailed on us. Behind the scenes, I found myself spending more and more time trying to sustain Sienna’s anticipation. Stimulating my girl’s excitement for other men has been part of our journey into cuckolding so this came naturally.

We had vested a lot into this fantasy and in bringing it to life. I didn’t want to see my sexy girl disappointed and needed Jalen to come through. Like a good cuck, I reached out the man my girl was so excited about fucking. I had some sexy video footage of Sienna dancing for me that I had taken a few months ago. I sent it to him as a reminder of what was in store for him if he showed up.

Jalen never responded to me but sent Sienna a message which she eagerly shared with me:

Sienna – Baby!!!!! Hi! I got a message from Jalen. He was responding to a message and video you sent…HOT! Here is what he said….

Jalen – YOU HOT sexy Sienna!!!! DAMN, Michael sent me video of you shaking your lady parts and said your dancing was to get me excited…like i need a video to get excited over you! YOU… You are adorably Sexy 😀 I’ve never been so excited wanting someone so much as this. Sienna GIRL you make a man crazy! Still HARD to believe that you are gonna be here in my town – IN THE FLESH! I can imagine how HOT and WET with desire your pussy will be with the initial feeling of my girth penetrating your lips, mm!

Such a crazy feeling to be reaching out to another man to make sure he still wants to fuck my lover. Even though he thought Sienna was dancing for him (which was not the case) it seems to have made the right impression. Before shutting off my phone for the flight, I check in with Sienna.

Michael – Good morning baby, when you wake up at this time tomorrow you will awaken to a new reality. You will have kissed another man and had a big black cock in your hands, sexy lips, and tight white pussy…

I settle in feeling confident everything is on track. Time is passing in slow motion. I am in a moment between two realities. Right now, Sienna sees me as her soul mate and as the man who has provided her with the most amazing sexual experiences of her life. I’ve touched her heart and body like no one before. By the end of this day, it is likely that Jalen will hold that place of “best sex ever”. She has downplayed the possibility of this ever happening, but I believe it will be the case and find the possibility extremely arousing. I feel a wet sensation along my left thigh and look down. Yes, I am definitely finding this arousing.

I arrive at the hotel first followed soon after by Sienna. I sense her nervousness. It seems like forever since I last held and touched her. Normally, we would be in the bed making love and fucking within minutes of seeing each other. Not tonight. Sienna promised Jalen she wouldn’t have sex with me for at least a few days before they met. Jalen wants her fresh and on edge with a surplus of sexual energy.

Unfortunately, it has been much longer than a few days since we were together and seeing her has me aching for release. Sienna’s night is going to be filled with hot, naughty sex and the pleasure of a man much more endowed than she is accustomed to. My release will be delayed until Jalen has had his fill of my woman. She will be covered with his scent, her pussy will be opened like never before, and she be filled with who knows how many loads of Jalen’s sperm. I will get whatever he leaves – his sloppy seconds. The thought causes my cock to stiffen.

“I want to show you a few outfits I bought for this weekend. I must have tried on a hundred different outfits. It was so hard to select one that was just right.” She holds up a sexy corset looking top against her body. “Do you think he will like it?” I wince at her enthusiasm. It is a bit surreal to know she was shopping for another man and asking me if I think he will like her outfit.

My heart is racing and jealousy is welling up inside. This is nothing compared to what I will face later in the evening. She only bought an outfit. What’s it going to be like when he is fucking the hell out of her and and she is screaming in orgasmic bliss? Will I actually be able to standby taking photos and running video while another man fucks her? Is she really okay with this and looking forward to it? I can put an end to all this craziness right now if I really want to…but I don’t.

I know the truth. Sienna IS really looking forward to tonight and would be very disappointed if I hit the brakes after working her up over it for so long. I assure myself, as I have assured her so many times before, that Jalen is right guy and this is as close as we can get to a perfect scenario. In my mind, it is now or never.

I respond to her question, “Your outfit looks amazing and I can’t wait to see it on you. You are going to be the hottest girl Jalen has ever laid eyes on.” Sienna smiles,  “Awww, thank you baby. This isn’t easy you know. Jalen is a fantasy for me, but I am also fulfilling a fantasy for him and want to look sexy.”  She moves in close and presses her full breasts against me as she kisses my cheek and whispers in my ear, “Besides, I know you want me to look sexy for him. The sexier I am, the harder he is going to fuck me and make me cum. That’s what you want, right?”

My breathing is uneven as her hands trails down along my chest. “You want to see my white legs wrapped around his dark hips as he thrusts his dark juicy cock deep inside my pink and makes me come all over him. I know you do…you have told me so a thousand times.” Sienna’s hand settles on my package. “Mmmm, just as I expected. My man’s little white cock is so hard.” Giving my cock a firm squeeze, she says, “You know what your girl needs…and I need more than this.” There is no denying my arousal. I know she needs more, and I am aching to see Jalen give her more. With that, Sienna floats off to the bathroom to get ready…for Jalen.

7 thoughts on “My Cuckolding: Between Two Worlds”