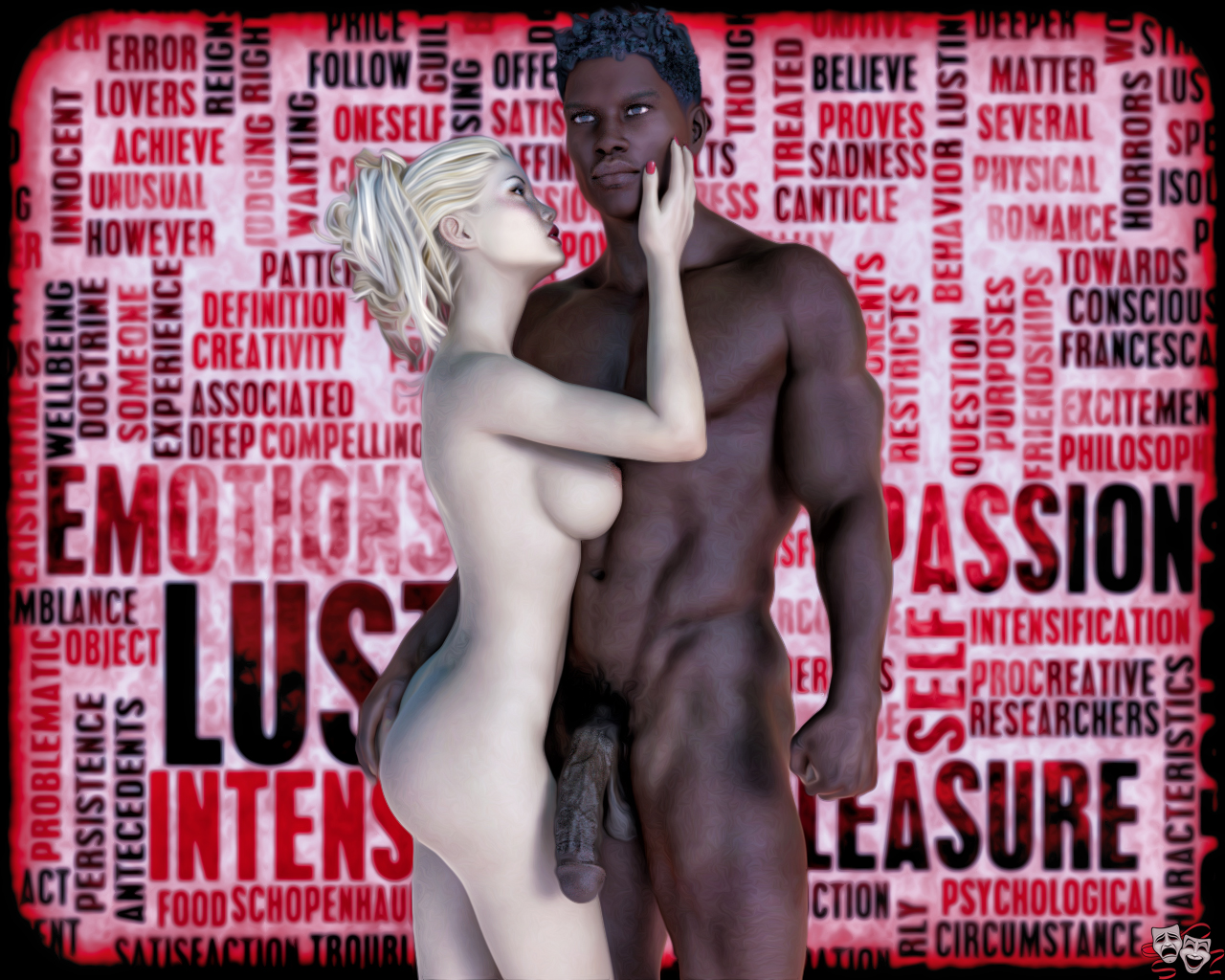 In Cuckolding: A Brief Introduction, I introduced cuckolding as one of my favorite sexual fantasies, offered a core definition that applies to all forms of cuckolding, and discussed the rising popularity of this kink – #2 most searched for sexual content on the internet. I ended by identifying some additional kinks often layered onto cuckolding. Today, we’ll consider the importance of mind play (the mind fuck) in the experience for many cuckolds.

What exactly is cuckolding? The meaning of “cuckold” has evolved over time and today we understand it as a term referring to a sexual kink/fetish in which the man is stimulated by his emotionally committed partner having sex with another man or men. In its purest form, cuckolding involves three elements. We have a couple that is emotionally committed to one another, the cuckold’s lover is having sex with another man or men, and this arrangement is exciting for the couple. Beyond this core definition, the fantasy explodes wildly into many different spaces and often becomes a fetish within a fetish.

Takes One to Know One

Adult dating sites and other websites are full of couples looking for other men to fuck the wife/girlfriend. I know this because there was a time when I fulfilled this desire for couples. In American Gigolo: Rise I describe my first encounter with a couple and how that experience soon launched me into another realm of sexual intrigue and exploration. I knew what I was doing and, in a world where willing men were a dime a dozen, I was a “preferred male” in relatively high demand by couples.

As I dig a little deeper for personal insight, I think back to my Shadows post which, in part, explored the impact of my mother’s suicide. As a sensual spirit, my desire to be cuckolded could be a counter-phobic reaction to fear of loss. Instead of fearing the loss of someone I love, I am drawn to it. I create a space where I squarely face and master my darkness. I won’t discount this life event as playing some role in my psyche. However, at best, it is only a contributing factor. There are more erotic layers that contribute to and intensify the experience for me.

Cuckolding is a dangerous game involving jealousy and divine ecstasy, shame and gratitude, control and submission, lust and trust, pride and humiliation, etc. You can imagine almost any two contrasting adjectives to describe the emotional highs and lows of being “in love” and the range of those emotions is experienced in the cuckolding experience. As a form of psychological masochism, cuckolding is an intense, mind-bending, mind fuck.

I held this fantasy for many years before I felt confident I could mentally master my emotional reaction to the experience and use it as a way to enhance my relationships through naughty sexual adventures. I would frequently masturbate while thinking about watching the woman I loved being fucked by another guy. Invariably, as soon as I came, the idea made me feel sick. It would take a couple days or even weeks before the thought began to arouse me again but it always came back. I understood what was going on inside me though. It was hot to think about the fantasy, but I feared that in my afterglow I would be jealous and angry with her. If I could not mentally master my emotional reaction, I knew it was a potential fire that could sweep across and destroy a relationship.

Merging of the Minds

We all have our kinks and fetishes with different underlying psychological drivers. Fortunately, if our lover is sexually adventurous, we have an opportunity to blend our fantasies/fetishes into a shared fantasy to form a unique experience as a couple. Unlike many cuckolds, I have no desire to be a submissive male…it just doesn’t get me hot. I am still drawn to female submission. As a cuckold, I realize I’m a bit of an outlier here. While I don’t crave female domination, I would be open to it (as sexual play) if it was important to my lover and it was how she wanted to explore cuckolding. In this way, we are both getting our essential hot buttons pushed.

Similarly, Sienna (a former lover) once described how she viewed cuckolding as a submissive woman: Cuckolding – A submissive Woman’s Perspective. Sienna saw herself submitting to my desire for her to sleep with another man. It worked for us…really well.

In turn, this mind fuck increases his passion, desire for increased intimacy with his lover, and ultimately the emotional commitment within their relationship. There is likely a Sperm Wars effect which contributes to a cuckold’s reaction to compete sexually. I’ll explore this concept in an upcoming post.