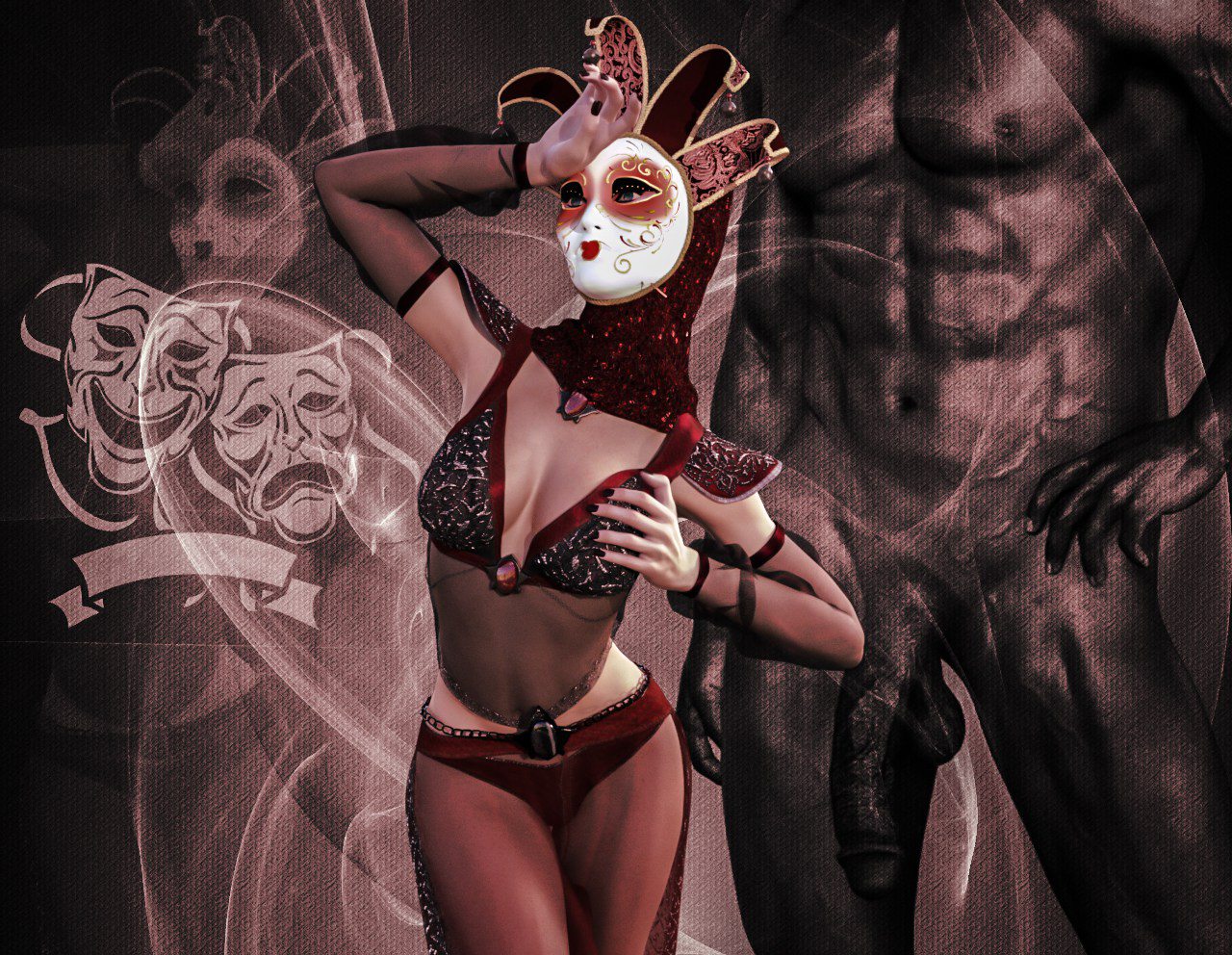 Check out the Sensual Shadows – Chronology and explore how I introduced the fantasy to Sienna and how it became our reality. It is a real-life love story involving interracial cuckolding. You’ll find brief descriptions of stories with links to those stories.

Having been cuckolded by several women, I have found that editing the images, watching the videos, and hearing my lover reminiscing and sharing details about what she liked is actually the hottest part of the journey for me. My ultimate pleasure hinges on the entire journey going well for my lover along with my ability to capture memories (emails, texts, photos, video) along the way for us to enjoy later. As a “thinker” personality, I experience an incredible mind fuck absorbing the juicy details in the afterglow which are often missed or forgotten in the erotic whirlwind of the moment. The experience actually gets more delicious with time…much like the aging of wine.

I was watching the video segment where you are reclaiming me after Jalen had fucked me and came yet again deep inside my swollen and stretched little white pussy. You give Jalen the camera and then have your way with me. You were fucking me very intensely from behind and so eager to explode after watching me take load after load of thick cream from Jalen’s BBC. In that moment we were both so hot for each other and you were determined to have the last release inside YOUR girl! As soon as you finished taking control of me, you immediately take back control of the camera from Jalen.

I watched this segment several times and have a few observations which strike me as very interesting but ones I didn’t fully appreciate or understand in the moment. Immediately after coming HARD, you resumed taking control of the footage. There was no need for false bravado on your part or dominant moves to show your ownership of me. You exerted your power through the camera and video recorder. This control means something to you. You were like the conductor or producer of what was happening and took great pleasure orchestrating the flow and capturing the details for us to enjoy over and over again long after my Black Bull has completed his stud service. Really, from the very beginning of this fantasy, you have been the conductor orchestrating a rising symphony of pleasure – mine, yours, and eventually even his. Without you, none of it would have ever happened. I know and understand this now in a way I hadn’t before.

You are my completely confident man and comfortable with US. Your absolute confidence that I am yours is like a reverse mind fuck on Jalen and this turns me on even more! Even though it might have appeared that I had surrendered and you had deferred to the more dominant, well-endowed man, we all knew the truth. No matter how much bigger his cock is or how well he fucked me, it would never be enough to take me from you because I am YOURS!!!!

Watching me with Jalen pushed your emotions, but it was steamy hot within the context of our fantasy. While our emotional experience in scene was shared, I had a more physical experience and yours was more cerebral. As good as the physical was for me, I know you were and still are experiencing an equally if not even more exhilarating mind fuck.

I loved Sienna’s description of this. It tapped into many of the layers around our shared fantasy and how we actually experienced it. Because I was there and in control, Sienna felt emotionally and physically safe. She was able to relax and savor the erotic pleasure of being taken by a well-hung black man. Jalen fulfilled his physical role in our fantasy, Sienna fulfilled her role, and I fulfilled mine. Through the entire sexual play from Act I through Act IV, there was never any doubt about who she loved and who she would be going home with when the “show” was over.