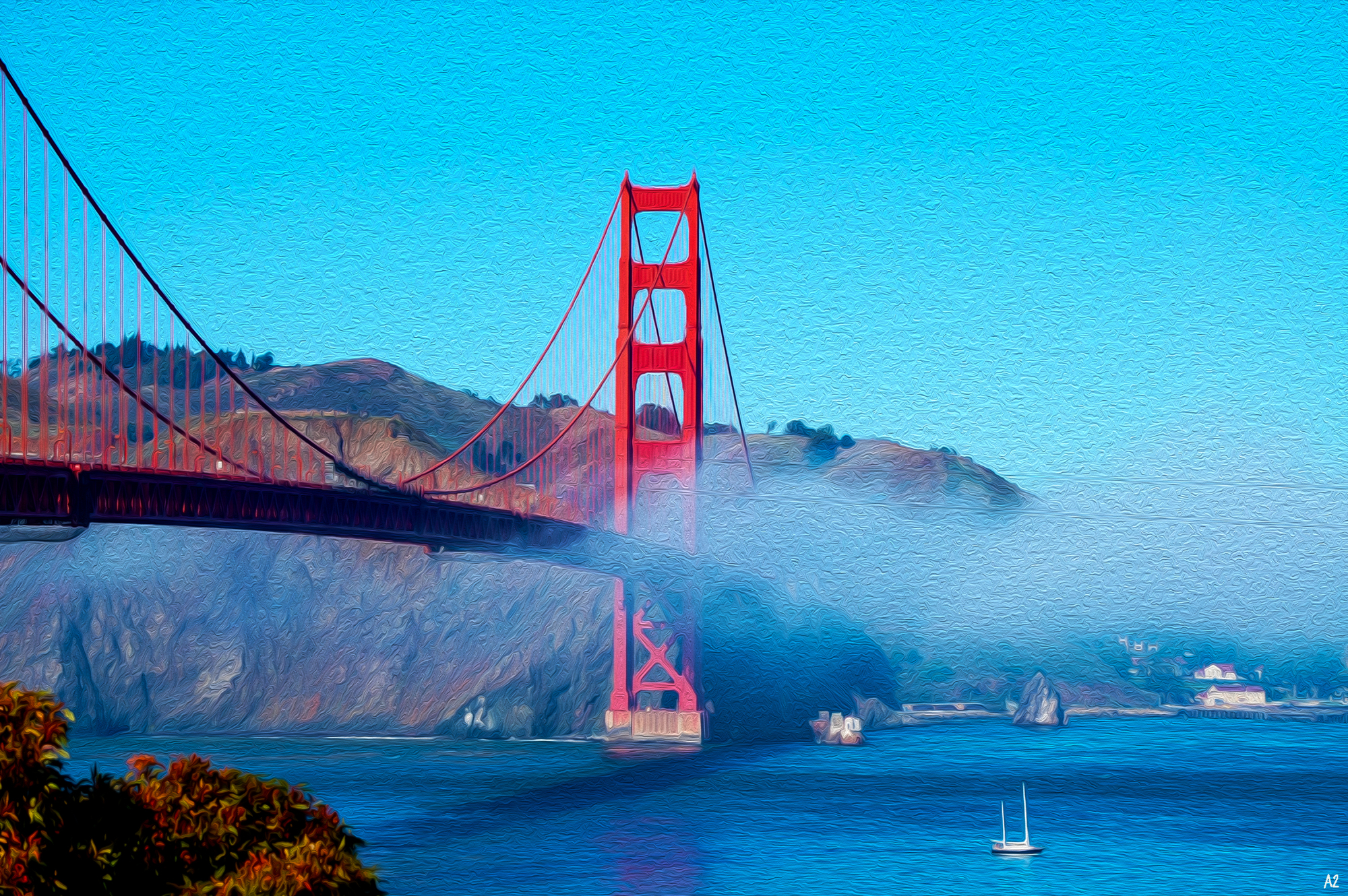 Video mix and photos of San Francisco by Michael

Art can speak to each of us as individuals in different ways. At times, it can speak to many of us in similar ways. When this happens, art has the potential to tap into and release our collective unconsciousness into the world as a movement. The Summer of Love is one example, and Scott McKenzie’s song (written by John Phillips of the Mamas and Papas) is an anthem for that period. It seems they almost got it right.

The movement known as the Summer of Love is an example of the archetypal energy of Dionysus breaking free into the collective consciousness of the world. While the power of that release has subsided, it is a force that still simmers within each of us. Is it calling to you?

Select photographs used in the video: