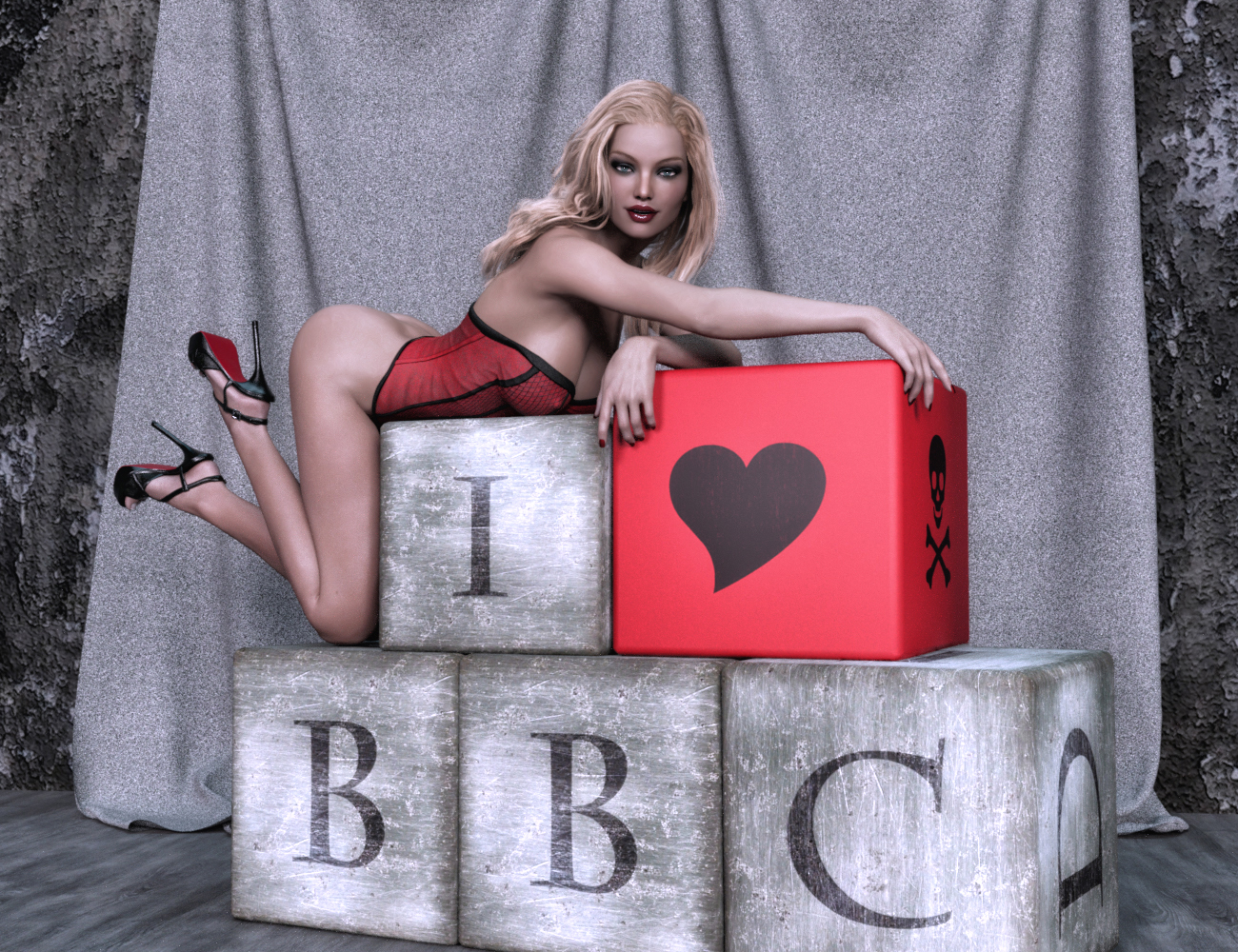 Despite the impressive prevalence data and my personal enjoyment and positive experiences with this sexual kink, I realize it isn’t for everyone…no sexual kink/fetish works for everyone. Some will scoff and say “I don’t get it” or make derogatory comments about cuckolding. I would ask those folks to step back, take a deep breath, and open their mind to the fact that other people think and exist independently of their beliefs and perceptions of reality. If cuckolding was intuitive and adopted by the masses, it would no longer be a sexual kink/fetish.